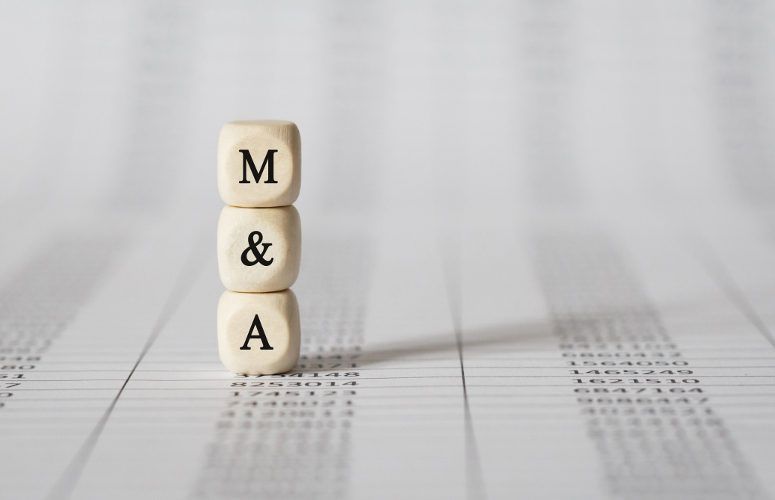 Kenilworth-based Merck announced the completion of the acquisition of Themis, a privately-held company focused on vaccines and immune-modulation therapies for infectious diseases and cancer. The U.S. Federal Trade Commission has granted early termination of the waiting period under the Hart-Scott-Rodino Antitrust Improvements Act of 1976 and Merck has received merger control clearance from the Austrian Federal Competition Authority. Themis is now a wholly-owned subsidiary of Merck.

An initial focus of this agreement is acceleration of the development of a measles vector-based SARS-CoV-2 vaccine candidate. This candidate is currently in pre-clinical development, and clinical studies are planned to start later in 2020.

Themis developed a broad pipeline of vaccine candidates and immune-modulatory therapies using its innovative measles virus vector platform based on a vector originally developed by scientists at the Institut Pasteur, a world-leading European vaccine research institute, and licensed exclusively to Themis for select viral indications. In March, Themis joined a consortium together with the Institut Pasteur and The Center for Vaccine Research at the University of Pittsburgh, supported by funding from the Coalition for Epidemic Preparedness Innovations (CEPI), to develop a vaccine candidate targeting SARS-CoV-2 for the prevention of COVID-19.

The measles vector platform is being evaluated across a wide range of infectious disease and immunology indications. It uses a modified measles vaccine virus as a vector and can be engineered to express a wide range of antigens. The measles vector is designed to provide a vehicle to deliver antigens to the immune system capable of triggering a protective memory response. It has been incorporated into vaccine development programs against infectious diseases including SARS, Chikungunya, MERS, and Lassa fever. Originally developed at the Institut Pasteur, the technology platform was first licensed to Themis in 2010.