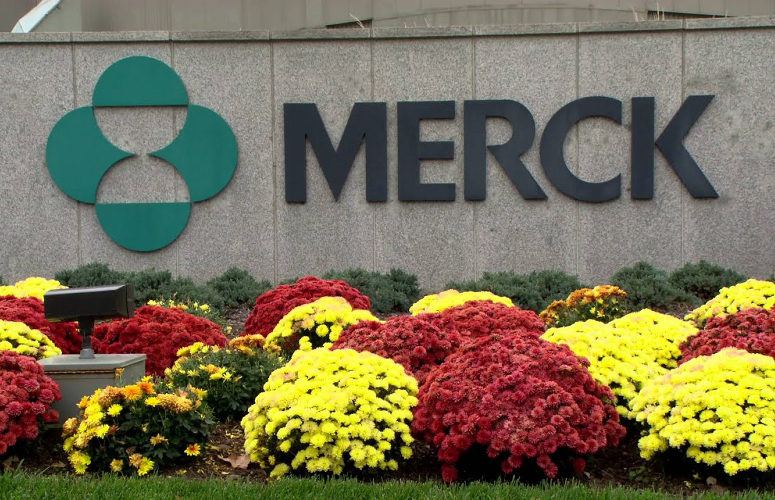 Kenilworth-based Merck and partner Ridgeback Biotherapeutics today have submitted an Emergency Use Authorization (EUA) application to the U.S. Food and Drug Administration (FDA) for molnupiravir, an investigational oral antiviral medicine, for the treatment of mild-to-moderate COVID-19 in adults who are at risk for progressing to severe COVID-19 and/or hospitalization. Both Merck and Ridgeback Biotherapeutics are also actively working with regulatory agencies worldwide to submit applications for emergency use or marketing authorization in the coming months.

The submission is based on positive results from a planned interim analysis from the Phase 3 MOVe-OUT clinical trial, which evaluated molnupiravir in non-hospitalized adult patients with mild-to-moderate COVID-19 who were at risk for progressing to severe COVID-19 and/or hospitalization.

“The extraordinary impact of this pandemic demands that we move with unprecedented urgency, and that is what our teams have done by submitting this application for molnupiravir to the FDA within 10 days of receiving the data,” said Robert M. Davis, chief executive officer and president, Merck. “We are grateful to the patients and investigators in our study, and of course to our own colleagues who have exemplified Merck’s high standards of scientific excellence and our unwavering commitment to patients.”

“We are grateful to the clinical investigators and patients who have helped bring us to this important milestone,” said Wendy Holman, chief executive officer of Ridgeback Biotherapeutics. “Without their significant contributions, today’s achievement would not be possible. We are pleased to partner with Merck and regulatory authorities to help provide molnupiravir to the people who need it here in the U.S. and around the world.”

In anticipation of the results from MOVe-OUT and the potential for regulatory authorization or approval, Merck has been producing molnupiravir at risk and expects to produce 10 million courses of treatment by the end of 2021, with more courses expected to be produced in 2022.

Additionally, Merck has entered into supply and advance purchase agreements for molnupiravir with other governments worldwide, pending regulatory authorization, and is currently in discussions with additional governments.

Merck is committed to providing timely access to molnupiravir globally, if it is authorized or approved, and plans to implement a tiered pricing approach based on World Bank country income criteria to reflect countries’ relative ability to finance their health response to the pandemic.

As part of its commitment to widespread global access, Merck previously announced that the company has entered into non-exclusive voluntary licensing agreements for molnupiravir with established Indian generic manufacturers to accelerate availability of molnupiravir in more than 100 low- and middle-income countries (LMICs) following approvals or emergency authorization by local regulatory agencies.