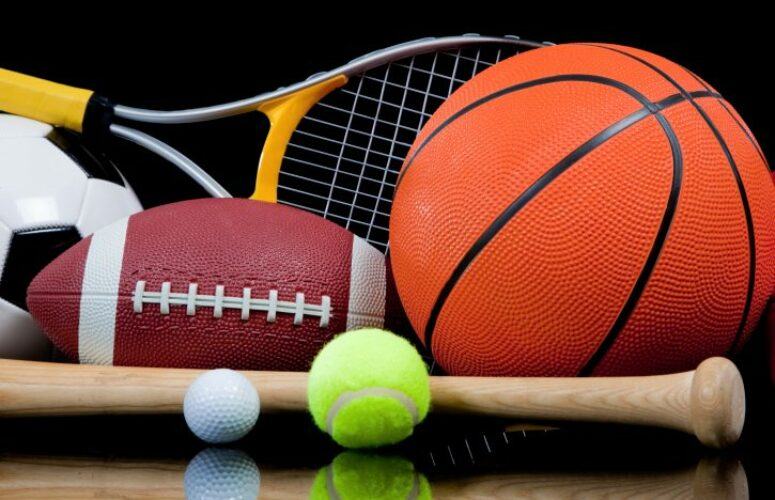 Atlantic City Mayor Don Guardian stated, “The formation of the AC Sports Commission is one more fantastic non-gaming attraction that Atlantic City will build its future upon. No matter what your age is, you can always have fun watching a sporting event with your friends and family!”

Throughout the years, the Casino Reinvestment Development Authority (CRDA) has hosted numerous sports events in Atlantic City. New Jersey State High School Wrestling Finals, Atlantic City Marathon and numerous cheer and dance events are just a few of the annual sports events held in Atlantic City. John Palmieri, executive director of the CRDA stated, “While we continue to work with our contracted operations company, Global-Spectrum, and provide incentives to bring events to Boardwalk Hall and the Atlantic City Convention Center, we look forward to leveraging Meet AC’s ability to maintain a presence in the sports promotion business world and draw attention to the benefits of bringing additional events to the area.”