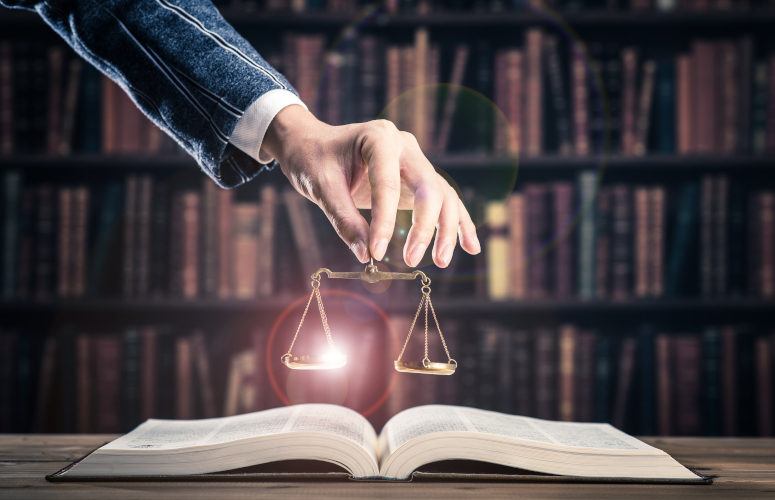 “Mike is an integral part of the ongoing expansion of our government affairs capabilities,” said Guillermo Artiles, chair of McCarter’s Government Affairs practice. “His experience in Washington and Trenton gives him in-depth knowledge of people, policy, and protocol that will greatly benefit our clients.”

Maitland has more than 15 years of experience in all levels of government, successfully partnering with public officials and the labor and business communities on a broad swath of important issues at the federal and state levels. As chief of staff for Rep. Norcross, he worked closely with corporate partners to grow American manufacturing, foster innovative energy policy initiatives, and advance critical national defense and infrastructure projects. Maitland led a 17-member congressional staff and a team of campaign strategists and fundraisers.

Brian McGlinchey, a senior advisor in McCarter’s Government Affairs practice added, “Mike has worked closely and successfully with public officials and the business community on a host of important issues at both the state and national levels. His strong reputation and experience in Congress and in the New Jersey Legislature makes him an invaluable resource.”

Prior to serving as Rep. Norcross’s chief of staff, Maitland was deeply involved in New Jersey state politics. He served as chief of staff and campaign manager for multiple members of the New Jersey State Legislature and was involved in a number of major legislative victories, including the state’s higher education reorganization, groundbreaking economic and public safety reforms, and visionary clean energy initiatives. He was also the Southern New Jersey Director for the late U.S. Sen. Frank R. Lautenberg.

“Mike’s deep involvement in the debates that formed our national policies over the past decade along with his understanding of how important things get done in Washington is impressive. I’m so excited to be working with someone with such substantial experience,” remarked McCarter partner and RNC Committeeman, Bill Palatucci.

“I am excited to join McCarter, a firm with an incredible reputation for legal excellence and superb client service,” said Maitland. “I look forward to leveraging my experience to advance the strategic goals of the firm’s clients.”

Maitland received a Master of Public Administration in Public and Economic Policy from The London School of Economics and Political Science and graduated with honors from Pennsylvania State University with a Bachelor of Science in Economics.