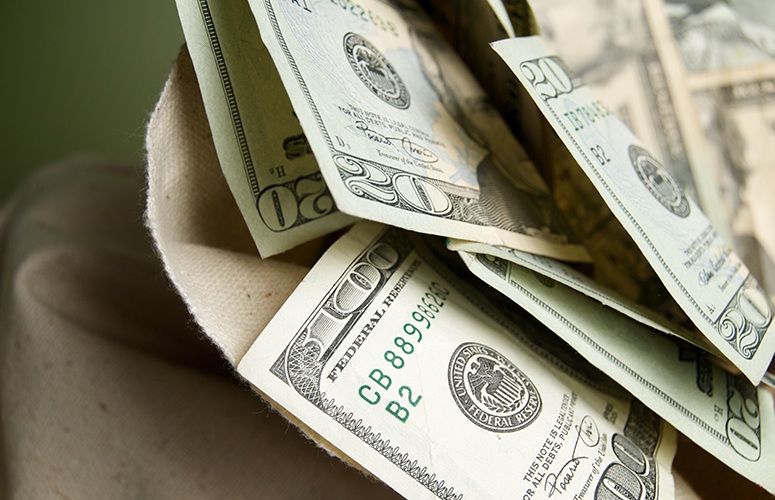 Mayor Frank Gilliam announced that the New Jersey Economic Development Authority has approved his request to extend their incentives to all businesses throughout the City. This program was initially only open to businesses on Atlantic Avenue. The NJEDA Business Lease Incentive and Business Improvement Incentive Programs are designed to support the growth of retail and services by providing grants to street level, new and expanding businesses.

“These grants can be used for façade improvement, new signage and other projects that will improve local businesses,” stated Mayor Gilliam. There are two programs being offered. The first program provides grants up to 50 percent of the project costs, to a maximum of $20,000, for improvements made to the first floor of the business. A second program offers reimbursement of 15 percent of the annual lease payments for two years to for-profit businesses and non-profit organizations that lease between 500 and 5,000 square feet of new or additional market-rate, first floor office or retail space for a minimum of five years. An applicant leasing over 5,000 square feet can be eligible, but the grant will only incentivize the first 5,000 square feet. Mayor Gilliam noted, “Without the support and cooperation of USEPA and NJEDA these programs would not be possible. We thank these agencies for supporting the economic growth in Atlantic City.”

Architects on Atlantic Avenue was the first business in the City to gain approval for funding to improve their façade. Other applications are being processed. Another program being offered by the City is to address on-site contamination. Many development sites in Atlantic City have some form of petroleum or historic fill contamination problem. An added cost of land development in Atlantic City is assessing the property to determine the level of contamination and the method of remediation. Now, thanks to the $300,000 grant from the United State Environmental Protection Agency (USEPA), developers can apply to the city for funding for these assessments and avoid the cost of testing. The city is accepting applications from commercial and multi-family residential developers for assessment services. Successful developers will be able to receive a Phase 1 and/or Phase 2 environmental assessment of their property at no cost. Patrick Fasano, an Asbury Park developer, was the first successful applicant for the assessment grant program.

Fasano proposed a restaurant, outdoor entertainment, hotel rooms and rental units in the “Orange Loop” between St. James Place and New York Avenue. Mayor Frank Gilliam stated, “We want to assist developers to be successful in Atlantic City. Environmental assessments can cost thousands of dollars and the City is fortunate to have grant funds to cover these costs.” Developers will have to complete an application and once approved, the City will authorize one of the brownfields assessment firms that are contracted with the City to complete the assessment at no cost to the developer. All of these programs are offered on a first come/first serve basis until the grant funding is fully obligated.

Borgata Announces First Ever Casino Tournament Based on Skill