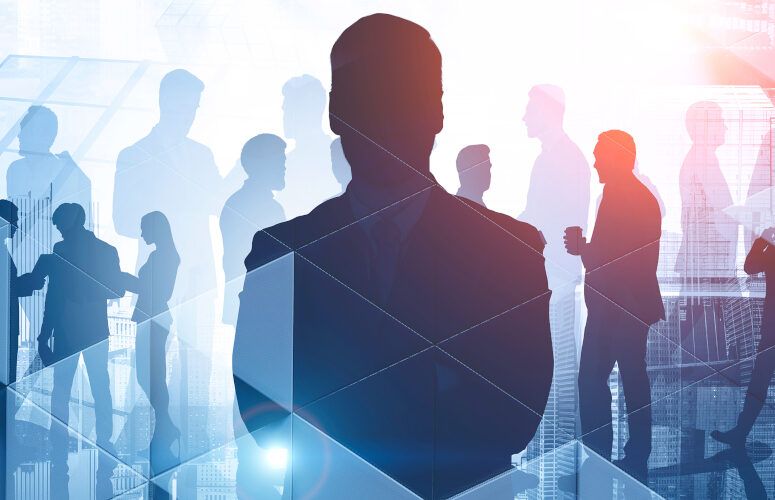 Savoy is a leading African American business and lifestyle magazine that recognizes African American executives, influencers and achievers for their leadership in some of the highest performing companies in the US and global markets. Vincent was named to the list for his enterprise leadership and commitment to Mars Wrigley and the communities where the company’s employees live and work.

Mars Wrigley, the world’s largest candy manufacturer, has proudly called New Jersey home for more 80 years. In a move led by Vincent, the company relocated its North America corporate headquarters to Newark in 2020, but it still maintains a major presence in Hackettstown.

Since joining Mars in 2019, Vincent has successfully led the acceleration of value creation of one of the world’s largest, most iconic consumer brand portfolios. He leads the cross-segment Regional Presidents Council (RPC) and is the principal Mars leadership voice for industry and regulatory matters in the US.

Prior to joining Mars, Vincent was CEO of Greencore, PLC, USA, a leading co-pack and co-man company. He spent 20 years at General Mills building award winning brands and leading three divisions to record financial performance, helped execute the $10 billion acquisition of the Pillsbury Company and served on the board of 301 Inc., General Mills’ early-stage venture fund. He is a boundaryless global leader who is focused on transformational change, expanding mindsets for modern growth, developing breakthrough leaders and leading at the speed of tomorrow.

A native of Jackson, Mississippi, Vincent holds a BBA in Finance from Sam Houston State University and an MBA in Marketing from the Kelley School of Business at Indiana University, where he currently serves on the Dean’s Council. He is active in industry leadership, serving on the National Confectionary Association (NCA) board and the Sustainable Food Policy Alliance (SFPA). He is also an independent board director for International Paper, a $22 billion Fortune 100 company and the global leader in fiber-based packaging and pulp with operations in 180 countries.

Vincent has been recognized by many organizations and publications for his enterprise leadership – most notably – Savoy Magazine, Black Enterprise (Most Influential Blacks in America, Most Influential Marketing & Advertising Executives), Omega Psi Phi Fraternity, Inc. (Century Award of Excellence) and the Minneapolis Business Journal (Minority Executive of the Year). Vincent is also a member of the Executive Leadership Council (ELC) and a founding member of Black Executive CMO Alliance (BECA), an alliance of the leading CXOs and CMOs.

Vincent contributed an article to Savoy, reflecting on his leadership style and advice for the next generation of talent. He wrote, “We owe it to ourselves to embrace our uniqueness and bring it with full authenticity, no matter the setting. That’s how we’re able to change our mindset from survival to mastery in corporate America. And when we thrive, we create a new narrative and set the path for our next generation of leaders.”