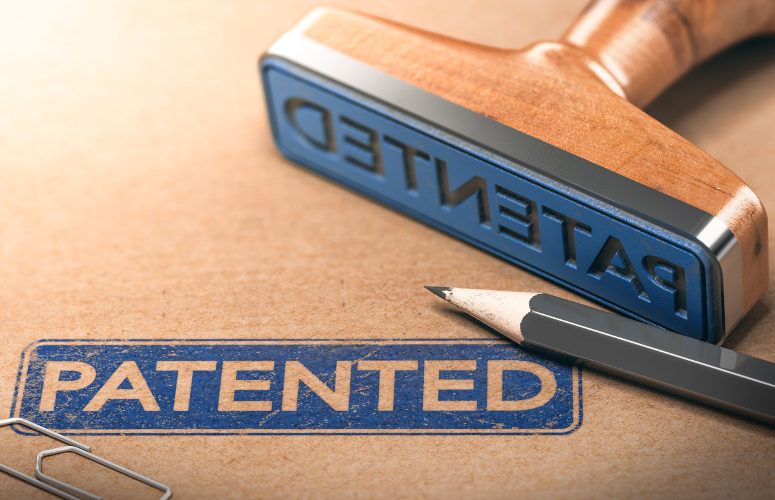 Marotta Controls, an aerospace and defense supplier based in Montville, announced it has received two patents for solenoid valves: one for valve design and the other for novel assembly processes. Together, these innovations address metal-on-metal wear out challenges created by the extreme vibration environments generated in today’s spacecraft. Marotta currently deploys the design and process improvements in its CoRe® flow control valves portfolio. As a result, CoRe valves offer increased robustness with minimized internal leakage. Further, Marotta’s valve production is more consistent with minimal valve-to-valve variations.

“Modern spacecraft engines use different propellants and combustion systems that generate higher vibrations versus historical rockets,” said Maxwell Wolfinger, director of Space Systems, Marotta. “This generates more internal valve friction that can damage the armature as well as contaminate lubricants. The result can be in-vibe leakage or total valve damage—affecting its overall function. Our latest patents target these problems head on, increasing valve reliability and performance consistency for our customers.”

When de-energized, solenoid valve armatures spin and slam repeatedly into the poppet. While lubricant is used to minimize the wear out of the armature sliding against its core, extreme vibration levels experienced during rocket launch often cause metal-on-metal friction. Armatures can lose length and metal shavings can be introduced into the lubricant itself, causing a valve to fail to actuate properly.

To protect the armature assembly, Marotta introduced two polymer rings that wrap around the core creating a 360-degree buffer between it and the armature guide. They flex to accommodate the stress produced by repetitive high vibration and minimize radial damage caused by the armature slamming against the core. While Marotta uses polyimide (a hard, low-wearing, highly resistant polymer), other polymers can be substituted for similar effect.

Common load-margin testing involves energizing the valve to the point of leakage and then adjusting peripheral components to tighten the armature assembly until leaking stops. Again, because of the higher vibration impacts, additional load margin is needed to ensure valve functionality over the entire mission. A method to ensure repeatability of that load is also required for proper testing. In response, Marotta introduced the use of removable, non-magnetic brass shims to test load-margins and leakage thresholds more efficiently.

Ranging between 0.001 to 0.010 inches thick, the shims are placed between the armature disc and core. With one or multiple shims in place, the valve is energized and leakage is measured. Peripheral components are then adjusted to tighten the assembly per standard procedure. The process calls for repeated testing using shims with incrementally increased thicknesses to replicate the potential loss of force over the mission’s duration. As a result, a more precise and applicable force margin is verified.

Testing conducted on the valves using the polymer rings demonstrates their value. Various profiles adjusting for known end application usage stress the valve to random vibration levels as high as 155 gRMS. Without the rings, the metal-on-metal wear out caused valves to fail after 220 seconds. With the rings, high vibration was applied for up to 1,550 seconds without failure.