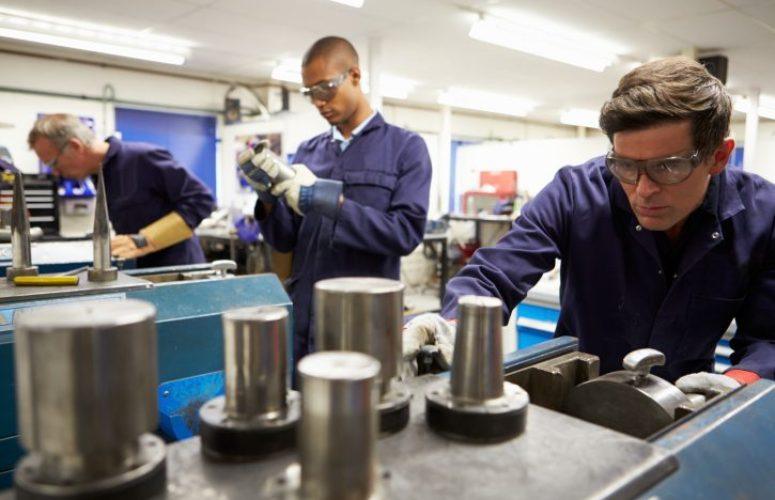 Manufacturing Technology Orders Down in February

February US manufacturing technology orders totaled $304.74 million according to AMT – The Association For Manufacturing Technology. This total, as reported by companies participating in the USMTO program, was down 10.6 percent from January’s $341.02 million and down 14.8 percent when compared with the total of $357.86 million reported for February 2014. With a year-to-date total of $645.76 million, 2015 was down 9.8 percent when compared with 2014.

“US manufacturing is facing some pressure in terms of a stronger dollar and lower capital expenditures from the energy industry, but in taking the long view, we’re still in a good position overall,” said AMT President Douglas K. Woods. “The automotive and aerospace industries continue to be strong performers, and a number of international manufacturers are making significant investments in US production facilities. We project that manufacturing technology orders will gain momentum as we move through the second quarter.”

US manufacturing technology orders are also reported on a regional basis for six geographic breakdowns of the United States.

With a February total of $77.07 million, North Central-West Region manufacturing technology orders were 34.5 percent more than January’s $57.33 million and 34.5 percent higher than the February 2014 total. Year-to-date orders totaled $134.40 million, up 26.5 percent from the comparable figure for 2014.