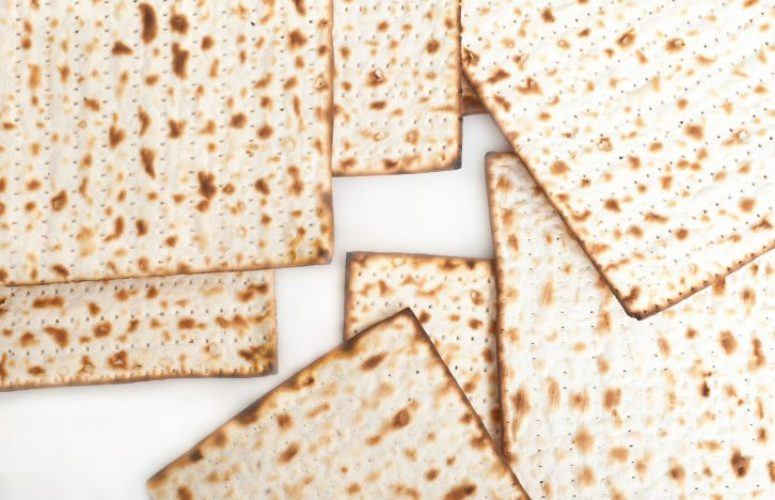 Newark-based Manischewitz® Company, a matzo manufacturer and one of America’s most prominent kosher brands, today announced the appointment of David Sugarman, a leading specialty food industry veteran, as president and chief executive officer.  Sugarman, who most recently served as president and CEO of The Allan Candy Company, a division of The Hershey Company, assumed his responsibilities this week.

Sugarman will direct Manischewitz Company’s business strategy, develop and foster customer relationships, and oversee all daily operations.  He brings over 20 years of experience with businesses in North America, including Sabra Dipping Company, where he served as Country Manager for Canada, and at Billy Bee Honey Products and Succession Capital Corporation.  Sugarman led the sale of Allan Candy to Hershey Canada in 2014, and earlier in his career he was responsible for launching Sabra’s line of fresh foods items in Canada.

“We are delighted to have David on board as his experience as a food industry executive makes him a valuable leader to help execute the company’s growth plans,” said Brett L’Esperance, a member of the board of directors.    “David’s dynamic leadership and vison are great assets which will substantially benefit the company.”

“I am honored to be selected as the next leader of Manischewitz, a company with such strong brands and a rich history,” said Sugarman.  “I look forward to working with the team and our customer partners to continue to produce the highest quality kosher products possible.”

Sugarman succeeds interim CEO Mark Weinsten, who served in the role until a successor was identified as previously announced.

Sugarman holds an M.B.A. from The Schulich School of Business at York University (Toronto, Ontario, Canada ), and a BS from The University of Toronto.  He was awarded Canada’s Top 40 Under 40 Award, is a member of Young Presidents Organization, and has served as a Board Member of Covenant House Toronto.