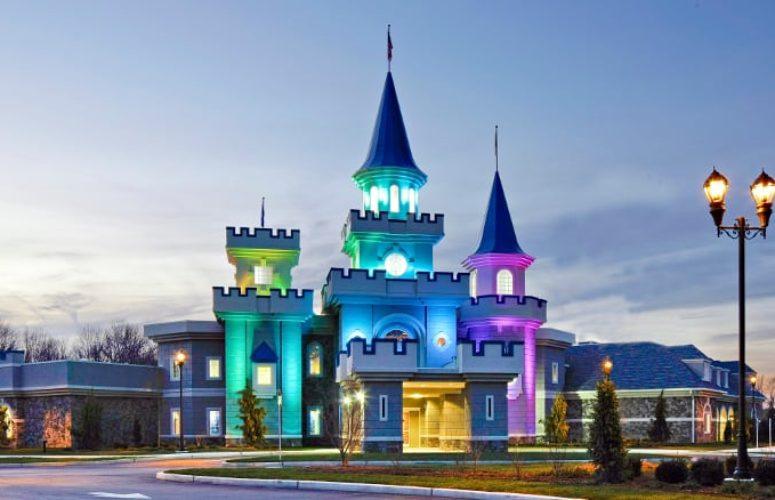 The mission of Make-A-Wish New Jersey is to create life-changing wishes for children with critical illnesses. Since 1983, almost 10,000 New Jersey children have experienced the hope, joy and transformation a wish can provide during the harsh realities that come with a life-threatening medical condition. Now celebrating its 35th anniversary, Make-A-Wish New Jersey has shown that in the fight against a critical illness, a wish can serve as a catalyst for renewed strength for every child and family. Make-A-Wish New Jersey serves children ages 2 ½ – 18 years of age, in all 21 counties. The chapter granted a record-breaking 530 wishes in its most recent fiscal year, and will grant its 10,000th wish during its 35th anniversary this year.

Since 2002, using objective analysis, Charity Navigator has awarded only the most fiscally responsible organizations a 4-star rating. In 2011, Charity Navigator added 17 metrics, focused on governance and ethical practices as well as measures of openness, to its ratings methodology.  These Accountability & Transparency metrics, which account for 50 percent of a charity’s overall rating, reveal which charities operate in accordance with industry best practices and whether they are open with their donors and stakeholders.  On June 1, 2016, Charity Navigator upgraded its methodology for rating each charity’s’ financial health with CN 2.1. These enhancements further substantiates the financial health of all four star charities.

“Charity Navigator has stood as one of the top charity evaluators in our industry for years, and we hold their 4-Star rating in high regard,” shared Tom Weatherall, President & Chief Executive Officer of Make-A-Wish New Jersey. “It is important that our donors trust we are using their funding wisely to accomplish our mission of creating life-changing wishes for children with critical illnesses. Our 4-star Charity Navigator rating demonstrates to our supporters that we take financial accountability seriously.”

The ultimate vision of Make-A-Wish globally has always been to reach every eligible child and make their wishes come true. In New Jersey, on December 2nd 2011, after years of planning towards an unprecedented effort in Make-A-Wish history both nationally and internationally, Make-A-Wish New Jersey opened the doors of the Samuel & Josephine Plumeri Wishing Place – a magical and whimsical castle – in Monroe Township. This one-of-a-kind, state-of-the-art wish granting facility brought the Make-A-Wish mission to life in ways unseen anywhere before, and raised the profile and awareness of Make-A-Wish New Jersey across the state. It serves as an inspirational backdrop to special events, first-time visits with families, and thousands of wishes inspired and granted. It’s a special place for wish children, where they can come and let their minds be free of the limitations that come with lengthy hospital stays and doctor visits.  In the first three months of opening, the Wishing Place received more visitors than in the 18 years prior at their previous location.