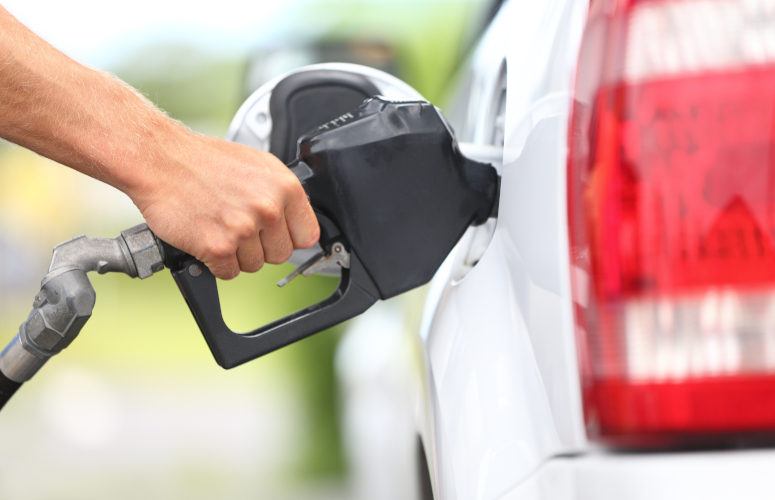 Few expect that self-service would result in lower gas prices

A majority of New Jerseyans support allowing motorists to pump their own gas in the state – but only if stations were required to maintain a staffed full-service option. At the same time, the Monmouth University Poll finds most Garden State residents are fine with New Jersey being the only state that bans all self-service gas. However, more than 2 in 3 say they would pump their own gas if given the option, although they are under no illusion that self-service would bring the price of gas down from the current full-service benchmark. As many New Jerseyans would suspect, there are some significant gender differences in attitudes toward pump-your-own gas.

Just over half of the public (54%) supports allowing self-service gas in the state as long as stations are still required to keep an attendant on duty for full service. Another 43% of New Jerseyans oppose this idea. A clear majority (60%), though, are opposed to a pump-your-own policy that would allow stations to do away with full service entirely.

Few New Jerseyans (21%) believe that introducing a pump-your-own option would bring down the cost of gas. Most (76%) believe that the self-service price would stay about the same as the full-service price is now. If offered the choice of self-service versus a full-service option that cost 15 cents more per gallon, 70% of New Jerseyans say they would get out and pump their own gas at the lower price. One in four (26%), though, would still wait for an attendant and pay the higher price.

“New Jerseyans looking for a self-service option seem to want it for the convenience, not because they expect to save money. But they also want to ensure there is access to a full-service attendant for times they do not want to get out of the car to fill their tank,” said Patrick Murray, director of the independent Monmouth University Polling Institute.

A majority (55%) of Garden State residents say that New Jersey being the only state that does not allow self-service at any gas station is a good thing for the state. Just 34% see this as a bad thing. [Note: the only other partial holdout, Oregon, allows self service in rural areas.]

“The argument that New Jersey should be embarrassed because it is an anomaly on this issue doesn’t hold much sway with residents here. Being the last full-service-only state in the country seems to be a source of pride for many New Jerseyans,” said Murray.

There are some significant gender differences in the poll. Men are more likely than women to support allowing self-service gas either while keeping the full-service option (63% men and 45% women) or while allowing stations to do away with full service (48% men and 28% women). Men (78%) are somewhat more likely than women (62%) to say they would get out and pump their own gas if the self-service price was 15 cents cheaper – although it’s worth noting that majorities of both sexes say they would use self service under these circumstances. While men are evenly divided between seeing New Jersey’s status as the only state to ban all self-service gas as either a good thing (46%) or bad thing (44%), women are much more likely to see this anomaly as a positive (64%) rather than a negative (24%).

About 6 in 10 New Jerseyans say they are experiencing either a great deal (24%) or some (36%) hardship from recent increases in gas prices. New Jerseyans are somewhat less likely than Americans as a whole to say they are suffering a great deal. State residents who are suffering at least some hardship from rising gas prices are slightly less likely than others to support allowing self-service gas with a full-service option but slightly more likely to say they would pump their own gas if presented with a choice where full service was more expensive. Otherwise, feeling the pinch from current gas prices has no impact on opinion about self-service gas in New Jersey.

Henderson Steps Down as President of New Jersey City University