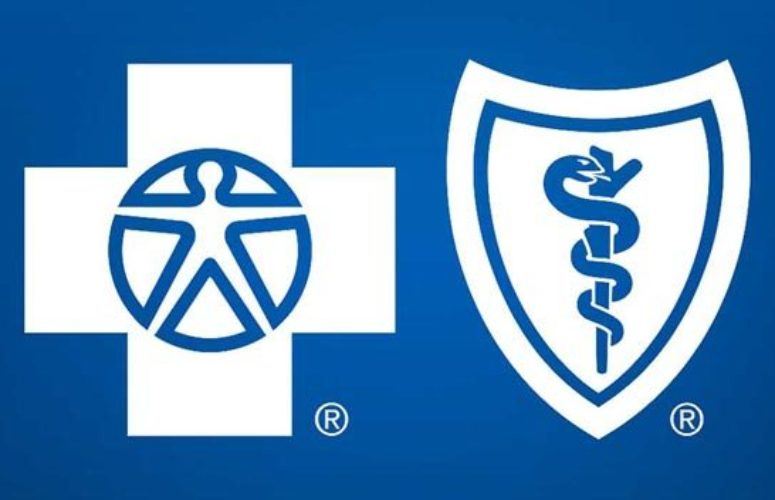 Majority of Horizon Individual Premium Increases Due to Federal Changes

Were it not for the three factors within the control of the Federal Government, Horizon BCBSNJ’s individual premiums would have an average increase of 9.6 percent. That average rate increase reflects actuarial price factors including rising medical costs, higher utilization rates and increased morbidity in the individual risk pool.  Horizon is pricing its individual market products to break even in 2018. The company also filed rates that averaged an 8.8 percent increase for Small Group Market policies, which are not impacted by the individual mandate or elimination of CSR funding.

Horizon’s previous average premium increases have been in the single or near-single digits, while annual increases in many other states were much higher rate. Nationally, the average federal exchange rates were 105 percent higher in 2017 compared to 2013, while New Jersey’s average rates were up 12 percent over that same period.

Horizon BCBSNJ individual policyholders who purchase on the federal exchange and who receive Advance Premium Tax Credits will be partially or completely insulated from the increase.  Seventy-six percent (76 percent) of Horizon BCBSNJ’s exchange customers receive some amount of federal premium tax credit.

“The individual market has always been volatile and it has been especially so as of late. We have seen competitors come and go, healthier members dropping coverage and more high cost members driving higher utilization of services. The Federal Government’s actions will drive costs higher and create additional uncertainty, making a volatile situation even worse. If cost sharing subsidies are not funded, rates will increase further. Horizon remains true to our mission in 2018 by offering several plans, including our popular OMNIA Health Plans, to individuals and small businesses in every one of New Jersey’s zip codes,” said David Huber, Horizon’s Senior Vice President and Chief Financial Officer.  “Horizon is doing everything possible to provide high quality and affordable health care throughout the state.  Our hope is that federal policymakers will wake up and take actions to contain costs, promote stability and encourage more people to obtain health insurance.”