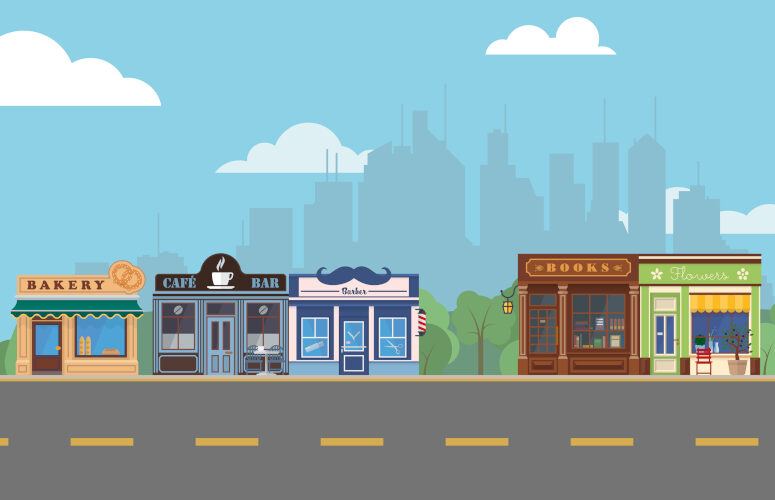 Main Street, the Heart of Hackensack’s Business District, is Now a Two-Way Road

After years of planning and construction, Hackensack’s Main Street is now open for traffic in both directions.

The heart of the city’s Special Improvement District (SID), the street’s improvements are the culmination of more than a decade of planning and investment into the area.

“As our downtown improves, so does the quality of life for everyone in Hackensack,” said Bryan Hekemian, chair of The Sack Business Alliance, which advocates for landlords, businesses and residents who live, work, and shop on and around Main Street. “When people can quickly and easily walk or drive to all the services they need, that’s when the downtown begins to thrive. A two-way road works because it’s easier for people to find what they’re looking for.”

The push to return Main Street to a two-way thoroughfare can trace its roots as far back as 1976, less than a year after the change was made in the second half of 1975.

The [Hackensack] Chamber of Commerce conducted a study concerning the one-way traffic flow back in 1976… and they found that the one-way system was opposed at a ratio of 4.5 to 1. “The negative effect a one-way street had on the downtown was noted 45 years ago, but the council (back then, in 1976) chose to stay the course and no action was taken,” said Hekemian.

The Sack Business Alliance contracted urban planning specialists in 2004 to reevaluate the one-way thoroughfare, and they came back with the same recommendations that survey uncovered in 1976: The one-way street was not good for business. This time, however, the city council got on board with the change.

“When we began this process, it was determined that there was no way that any redevelopment would succeed unless the main thoroughfare was two ways,” said Hekemian. “We knew as a city that we needed to make these investments to show retailers and residents that we are committed to Hackensack’s growth and revitalization.”

“In 10 years, you’re going to be amazed by what’s happening here,” Hekemian said, noting that new luxury housing developments and convenient access to New York City are driving new residents to Hackensack. “The city has a vastly different skyline, with nearly 7,000 homes that have been built, are being built, or have been approved by the city. The effect of 7,000 homes on the downtown will be enormous … if each home spends $300 per week on groceries, hair, nails, personal fitness, lunches, dinners, drinks, clothing, and other goods, it amounts to $109.2 million in purchasing power that the downtown will benefit from.”

“As these businesses open and grow, it means more jobs, and as that growth continues, the need for office space, wellness, and other services will gravitate to downtown Hackensack,” he said.

The new two-way street was modernized quite literally inside and out: The city made significant water and sewer infrastructure improvements underneath the road to support the new mixed-use construction on and around Main Street. Beautification to sidewalks and landscaping can be found up and down the street.

“The City’s vision for the revitalization of Main Street, is a streetscape that’s pedestrian-friendly and visually appealing.” said Hekemian.

Accessible parking is key to the Main Street improvements. All parallel parking spots are outfitted with smart meters that accept app-based, card, and cash payments.

“It was important to make parking easy – that’s one of the biggest frustrations any driver has, but by making parking a frictionless process, it’s easier for visitors to spend the day here.” add Hekemian.

For Hekemian, the two-way opening of Main Street is the culmination of years of advocacy and hard work by The Sack Business Alliance and city officials who helped make change possible.

“This project is essential to the ‘live, work, play’ environment we are building in our city,” said Hekemian. “Hackensack has a rich history of being a destination for the entire Hackensack community and all of Bergen County. We are committed to making downtown Hackensack better than ever.”