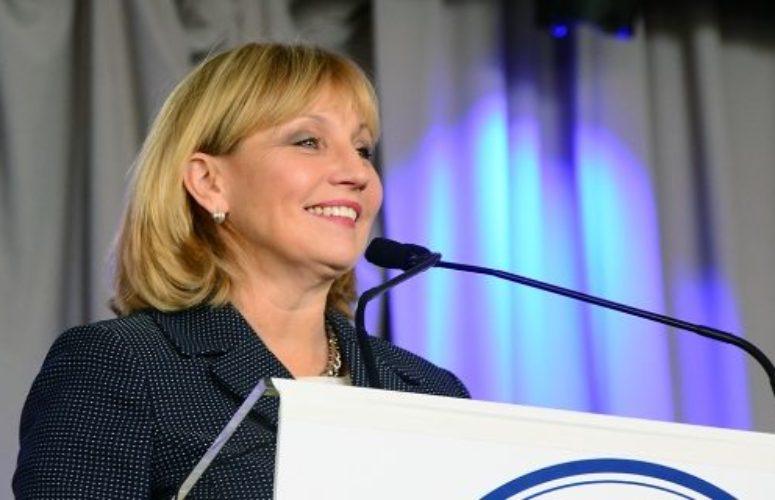 “Companies, especially those of Subaru’s stature and reputation, have a choice when they decide where to set up shop and do business,” said Lt. Governor Guadagno. “But Subaru saw that a valuable partnership with New Jersey was its best option. This was made possible by a Grow NJ award, valued at nearly $118 million, an example of the good that can come when businesses team up with the state of New Jersey to create jobs. This project will have a net benefit of $167.9 million and 600 jobs, and the company will make a matching capital investment into the facility.”

The new 250,000-square-foot facility, along with a second 83,000-square foot additional building, will more than double the size of the company’s current headquarters. Subaru has maintained its corporate headquarters in New Jersey since 1969 and has been at its current location in Cherry Hill since 1986. The company also operates two offices in Pennsauken, space on Executive Drive in Cherry Hill and a distribution and training center in Florence. The new headquarters in Camden will combine the Pennsauken and Cherry Hill offices and bring more than 600 workers and contractors to the city.

“We are very excited to be moving this project forward as we seek to bring our family of employees together on one site,” said Thomas J. Doll, president and chief operating officer of Subaru of America. “This signing cements the long-term future of Subaru in the Delaware Valley and we are pleased that, after almost 50 years here, we can plan to continue to be a part of the local community we have supported for so long.”

“Subaru is an example of how the Economic Opportunity Act is helping to drive investment where it is needed most,” said Melissa Orsen, chief executive officer of the New Jersey Economic Development Authority.  “It’s exciting to see projects like Subaru breaking ground so the surrounding community can begin to feel the impact of the company’s commitment to making Camden its home.”