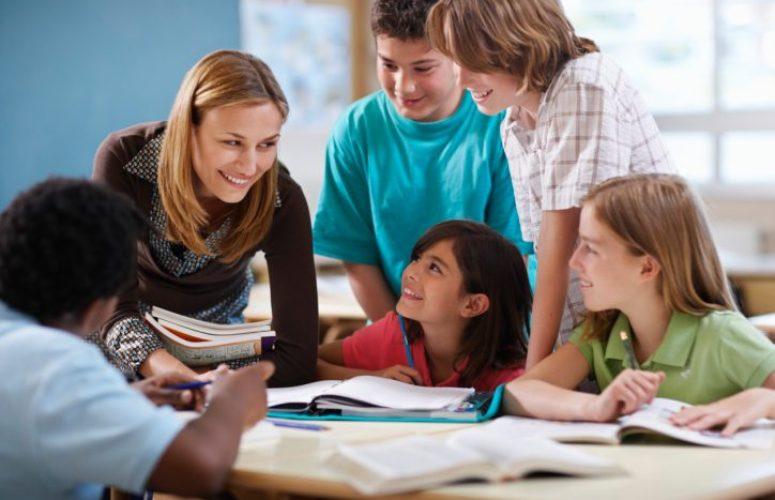 This evening, Lt. Governor Kim Guadagno will join Junior Achievement of New Jersey (JANJ) to congratulate its inductees to the New Jersey Business Hall of Fame for 2015.

“The mentors who have shared their time and experiences through Junior Achievement have distinguished themselves as role models for our children.  You simply can’t put a dollar figure on the importance of this mentor-student relationship,” said Lt. Governor Guadagno.  “I offer special congratulations to the three Hall of Fame inductees as they receive this well-deserved recognition for their valuable contributions to the business community and to Junior Achievement of New Jersey.”

JANJ has received local and national recognition for its volunteer-delivered, hands-on, K-12 programs in financial literacy, work readiness and entrepreneurial education.  These programs, which are provided at no cost to schools, motivate young people to succeed and facilitate collaborative investment in the future of our children.  Mentors share their skills and personal and professional experiences to encourage students to succeed.

“For more than a decade, Junior Achievement has proudly hosted the New Jersey Business Hall of Fame.  As facilitators of Business-Education partnerships, it’s our goal to ensure the next generation of leaders is given opportunities to engage, network and learn from New Jersey’s workforce.  How fitting to have JA High School Heroes serve as speakers alongside our Lieutenant Governor,” said Catherine Milone, JANJ President.  “It’s been such a privilege honoring our Class of 2015 Laureates: Aldonna, Michelle and Frank.  They are truly our ultimate role models and an inspiration to us all.”

Founded in 1919, Junior Achievement was first offered as an after school program for high school students.  The program opened its first New Jersey office in Newark in 1953, later opening additional regional offices.  In 2001, New Jersey became the first state to consolidate its offices into one statewide operation, a move designed to expand the program’s reach.  In the 2013-2014 school year, JANJ impacted more than 50,000 New Jersey students.  Nationally, Junior Achievement has impacted a total of 115 million students in all 50 states.