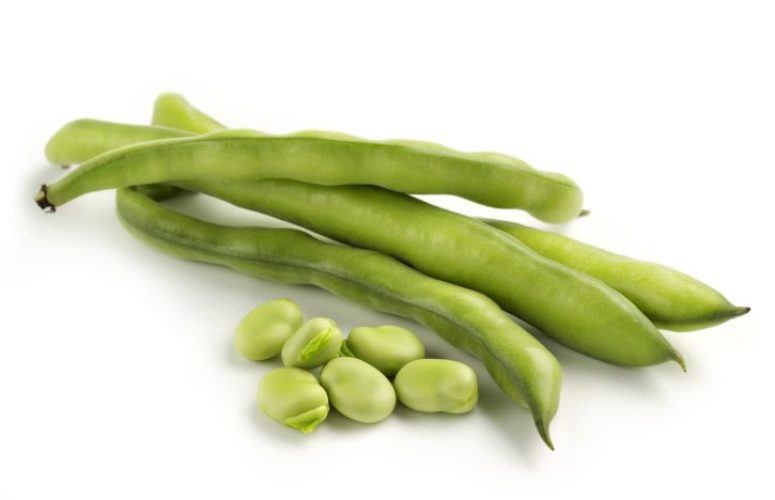 Lt. Governor Kim Guadagno addressed the 2016 New Jersey Agricultural Convention last night, in Atlantic City. This year’s convention marks the Department of Agriculture’s 100 year anniversary, and the Lt. Governor took the opportunity to praise those who work within the agricultural industry.

“Looking to the future of this industry; as the average age of the farmers in New Jersey increases, the recruiting, energizing, and providing for our future farmers is even more important,” said Lt. Governor Kim Guadagno. “Although challenges exist, this Administration has begun to tackle them.  From where I stand, I am confident that the “Garden State” will continue to deserve that moniker for generations to come.”

Hosted in conjunction with the Vegetable Growers Association of New Jersey’s convention and trade show, the State Agricultural Convention brings together industry representatives to share best practices, attend seminars and present awards to outstanding leaders in agriculture. Her remarks touched on several agricultural issues that are important to New Jersey farmers and others involved with the agricultural industry. These included farmland preservation, aquaculture, farm to school initiatives, and the CASE program.

“The New Jersey State Agricultural Convention is the largest gathering of the state’s agricultural industry, a time when we work to identify the issues most important to farmers and set a course of action for the coming year,” said New Jersey Secretary of Agriculture Douglas H. Fisher.  “We thank the Governor and Lt. Governor for their support of agriculture and honor those who have done the most to support, strengthen and advance the agriculture industry.”

Food and agriculture is New Jersey’s third largest industry, behind pharmaceuticals and tourism, bringing in billions of dollars in revenue to the state. As of January 2016, 2,388 farms covering 219,905 acres had been protected under the Farmland Preservation Program.