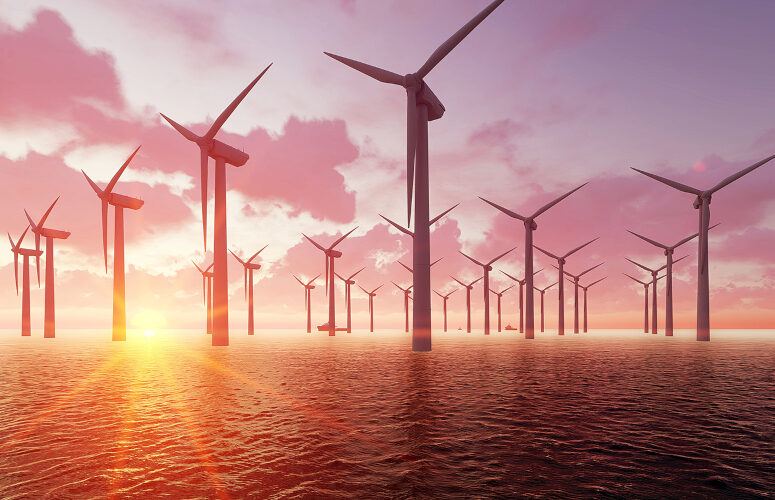 LS Power Grid, an electric transmission company in East Brunswick, presented its plans to bring power generated from New Jersey offshore wind farms into the state’s onshore electrical grid. Responding to the state’s request for proposals on this initiative, the company’s plans were shared publicly for the first time during a meeting hosted by the New Jersey Board of Public Utilities (NJBPU).

“How we transport energy is just as important as how we generate it,” said Lawrence Willick, executive vice president of New Jersey-based LS Power, parent of LS Power Grid. “As such, we’re pleased to present our proposals, which offer the best value, quality and technology to support New Jersey’s ambitious clean energy goals, while protecting the environment, adding essential resiliency and reliability to the state’s aging energy infrastructure, and providing essential benefits to the state’s economy, local labor and our local communities.”

“Based on our reviews, we estimate that the costs associated with our proposals are between 20 and 50 percent less than competing proposals, which will amount to at least $1 billion in savings to the state, if not more,” said Paul Thessen, president of LS Power Grid. “Our approach of extending the AC grid to near the shore and into the ocean will allow New Jersey to take advantage of its proximity to designated offshore wind areas and avoid costly direct current (DC) connections. Those new DC connections and terminals, as recommended in competing proposals, will require billions of additional dollars in expenses, which are simply not necessary.”

The New Jersey Offshore Wind Economic Development Act of 2010 mandated that a percentage of electrical power sold in the state be generated by offshore wind. In recent years, New Jersey has established ambitious clean energy goals that call for securing 50 percent of the state’s energy from renewable sources by 2030, and 100 percent by 2050. The state’s plans include an offshore wind generation goal of 7,500 megawatts (MWs) of electricity – enough to power millions of homes across the state – by 2035.

Thus far, the state has awarded a combined 3,700 MWs of offshore wind capacity to private sector companies that will build up to four offshore wind projects off the coast of Atlantic City. The NJBPU is now evaluating proposals focused on how best to coordinate and connect all offshore wind projects into the onshore electrical grid. The evaluation is being done in coordination with PJM Interconnection LLC, the nation’s largest electrical grid operator, which coordinates the movement of wholesale electricity in all or parts of 13 states, including New Jersey.

According to the NJBPU, offshore wind projects slated for New Jersey will generate billions of dollars in economic benefits, create thousands of full- and part-time jobs and help the state move toward its clean energy goals.