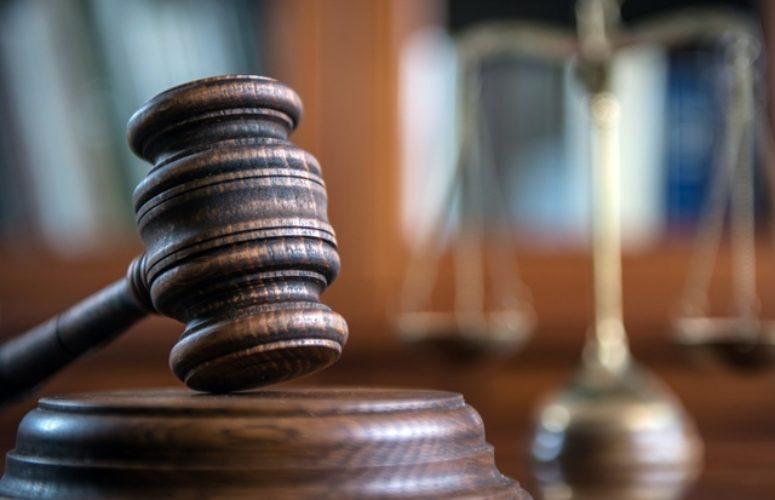 Lowenstein Sandler announced that Paul B. Matey, most recently senior vice president, general counsel, and secretary at University Hospital in Newark, will join the firm as a partner in September. Matey brings extensive health care, prosecutorial, and government experience to the job, having served as a top legal advisor to former New Jersey Governor Chris Christie and as an Assistant U.S. Attorney in the District of New Jersey.

Matey is the latest in a growing list of former prosecutors and trial lawyers with extensive regulatory and/or government experience to join Lowenstein Sandler. He served in the U.S. Attorney’s Office for more than four years before joining the Christie Administration in 2010 and then moving to University Hospital in 2015.

“We’re excited to add Paul’s wide range of health care and government experience to our growing white collar group,” said Christopher Porrino, partner and Chair of Lowenstein’s Litigation Department, who worked closely with Matey while serving as Attorney General of New Jersey and as Chief Counsel to the Governor. “I’ve been privileged to call Paul a trusted colleague and dear friend, and today I am thrilled to call him my partner. The public has benefited immensely from his brilliant legal mind and practical problem-solving ability, and now our clients will enjoy those benefits as well.”

As University Hospital’s top legal counsel, Matey oversaw legal and regulatory matters and negotiated physician agreements and payments valued in the hundreds of millions of dollars. Working in the Christie administration, Matey provided guidance on legislation, administrative regulations, and executive orders, including groundbreaking reforms to the state’s criminal justice system. At the U.S. Attorney’s Office from 2005 to 2009, he prosecuted complex white collar crimes involving investor fraud, securities fraud, health care fraud, and the Foreign Corrupt Practices Act. Paul has extensive experience in appellate litigation. He has been nominated to serve as a Circuit Judge on the U.S. Court of Appeals for the Third Circuit and is awaiting confirmation.

“Paul’s career has made him a smart, well-regarded lawyer in the white collar, health care, and appellate arenas,” said Michael B. Himmel, partner and Chair of Lowenstein’s White Collar Criminal Defense practice. “He sees issues not only from the perspective of a top-notch attorney but from that of a top-level business leader as well.”

“Whether serving as a federal prosecutor, aiding Governor Christie, or leading the legal team at University Hospital, I’ve always known Lowenstein Sandler’s unmatched reputation for excellence,” Matey said. “Working alongside so many of my former colleagues, and a valued friend and exceptional attorney like Chris, made joining the firm an easy choice.”