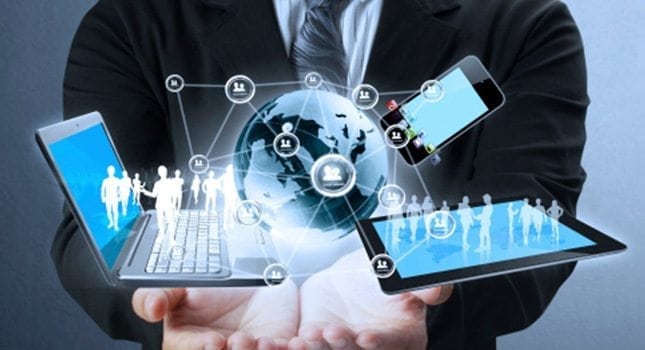 At the foundation of these improvements is the company’s significant investment in server hardware and networking equipment. Specifically, Linode has transitioned to native solid state drives (SSDs), offering up to 100X performance improvement over previous HDDs. The company has also doubled RAM across all plans, and increased network throughput to each host server from 2Gbps to 40Gbps. These changes not only mark a clear new beginning for Linode, they further strengthen its position as an industry leader by offering the highest performance infrastructure available in the IaaS market.

“The cloud hosting industry is changing and Linode is changing with it,” said Christopher Aker, founder and CEO of Linode. “Developers are constantly seeking simpler, high value alternatives to AWS and we are uniquely positioned to serve that demand. With faster SSDs, more flexible payment options, and unprecedented customer support, we are not only setting a higher standard of service but are also proud to still be the only cloud hosting company built and owned 100% by developers.”

While the company already offers the most cost-competitive solution among rivals IBM, AWS, and Rackspace, it has topped off its architectural improvements with the introduction of several larger plans built specifically for its enterprise customers. With up to 96GB of available RAM, the new plans are designed to meet the needs of the most demanding workloads.

Free hardware and service upgrades include:

The server hardware upgrades come on the heels of a banner year filled with unprecedented improvements. Just last spring the company made a multi-million dollar investment to bolster network speed with the implementation of Cisco Nexus 7000 and 5000 series switches and Nexus 2000 series Fabric Extenders designed to improve redundancy and load balancing to each node. In more recent months the company has also demonstrated its ability to innovate and scale through new product releases such as NodeBalancer SSL, a cloud-based load balancing service, Linode Managed, the company’s round-the-clock incident response service, and Longview, a server statistics and graphing service.

This is the largest overhaul of the company’s infrastructure since its founding in 2003. Since then, the company has launched over 5,000,000 virtual machines and has more than 250,000 customers worldwide.