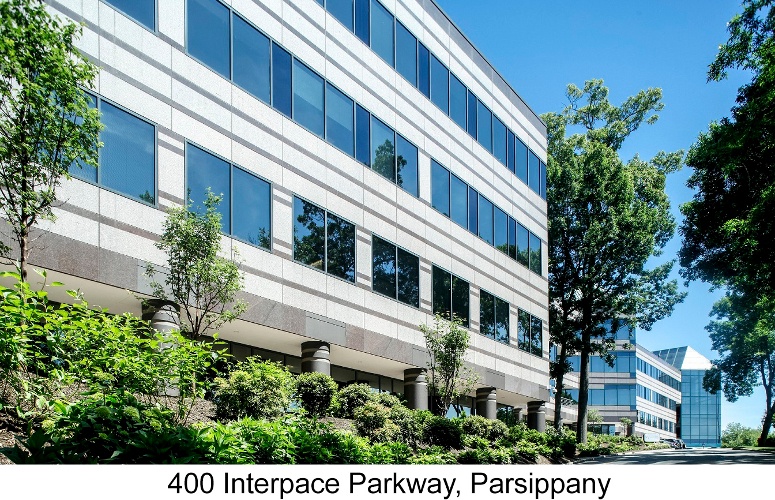 Even before Teva Pharmaceuticals USA Inc., represented by Cushman & Wakefield, signed a 345,000-square-foot commitment in Parsippany in July – marking the largest office lease year-to-date in Northern and Central New Jersey – the life sciences sector had emerged as a key driver in the state’s improving market fundamentals.

At mid-year, the Cushman & Wakefield research team had tracked more than 564,000 square feet in office activity involving life sciences tenants. “That impressive statistic represents 11.4 percent of the state’s total office leasing through the first six months of the year,” noted Jason Price, director of tri-state suburbs research for the commercial real estate services firm. “Add the Teva Pharmaceuticals transaction and other sizable office deals in the pipeline, and the influence of life sciences in 2018 will be even more marked by the end of the third quarter.”

While the volume of activity in 2018 is significant, the presence of life sciences in New Jersey is deeply rooted. The state houses more than 3,200 life sciences facilities (both office and R&D), employing approximately 117,000 people. The industry’s annual contribution to the state economy is estimated at $47.5 billion – 86.0 percent higher than the national average, noted Andrew Judd, Cushman & Wakefield’s New Jersey market leader.

“Thirteen of the top 20 global bio-pharma companies are headquartered in New Jersey,” Judd added. “These companies are attracted to the state by our skilled and talented labor pool, and 60-plus colleges that produce more than 20,000 life sciences graduates each year. In turn, the life sciences industry continues to fuel not only the New Jersey economy, but also the commercial real estate market. The state always has enjoyed the benefit of attracting tenants from diverse industries. While that remains unchanged, 2018 may well go down in recent history as the year of life sciences.”

At mid-year, the Cushman & Wakefield research team had recorded 3.8 million square feet of total office leasing activity in Northern and Central New Jersey, slightly ahead of last year’s pace. This helped push the state’s office vacancy rate lower, to 18.4 percent, and contributed to Class A average rents climbing by 5.6 percent year-over-year to $33.54 per square foot – a historic high.