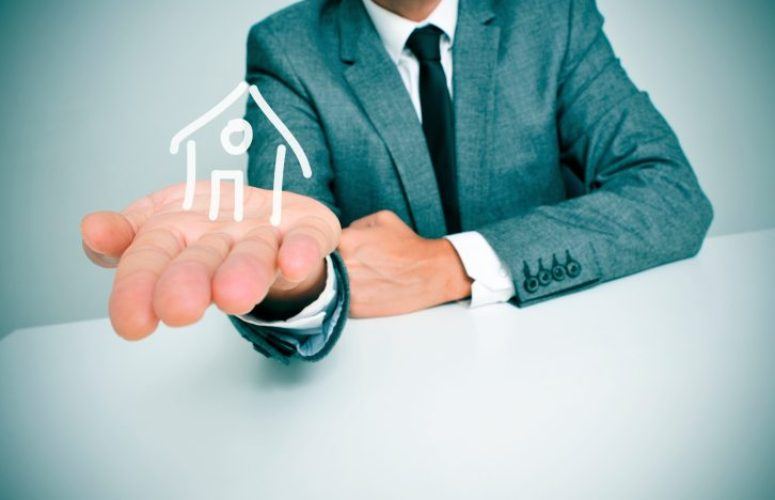 Community Investment Strategies, Inc. (CIS), an affordable housing developer, is one step closer to assisting Lakewood  in the redevelopment of its former public housing project known as JFK apartments, an aging apartment complex, with the awarding of $4 million in state tax credits.

CIS has received approval from the New Jersey Economic Development Authority (NJEDA) for the tax credits through the state’s Economic Redevelopment and Growth program (ERG). The credits will enable CIS to revitalize the JFK Apartments, a 63-unit public-housing development at Cedarbridge Avenue and South Clover Street.

The $16.3 million project is getting help from a pilot program of the U.S. Department of Housing and Urban Development (HUD). The pilot – called the Rental Assistance Demonstration (RAD) program – allows new forms of financial support for struggling public housing projects.

The EDA award is especially noteworthy because it’s the first time ERG tax credits will be used with the RAD program for public housing, noted Christiana Foglio, founder and CEO of Lawrenceville-based CIS.

“Our experience in the affordable-housing industry enabled us to think outside the box and come up with this unique solution to make the project possible,” Foglio said. “This sorely needed renovation would not be feasible without the ERG tax credits.”

Mary Jo Grauso, executive director of the Lakewood Housing Authority, praised CIS for obtaining the ERG tax credits and other financing assistance. “HUD tells housing authorities we must be entrepreneurs and innovators, because federal funding isn’t there like it used to be. CIS has the experience and the initiative to get other financing. Without that, we couldn’t make this project work.”

CIS now awaits approval for bond financing and Low Income Housing Tax Credits from the New Jersey Housing and Mortgage Finance Agency at its board meeting.

The Lakewood Housing Authority (LHA), which owns the complex, selected CIS to partner on the rehabilitation of JFK, to be renamed Chambers Crescent. Construction is expected to begin this spring, with completion slated for late 2015. The renovation is projected to create about 43 temporary construction jobs and three full-time, permanent positions at the complex.

The project is especially essential due to the loss of affordable housing in Ocean County after Hurricane Sandy, explained Foglio.

“We’ll be doing a complete revitalization of the community,” she said. Ten existing buildings will be fully rehabilitated; the other two will be torn down and replaced with new, modern buildings, according to Jeffrey Oakman, CIS’s director of project development.

“CIS has been very responsive and easy to work with. They care about what happens to the tenants,” added the LHA’s Grauso. “This will afford people the opportunity to live like they should, in decent, sanitary housing.”