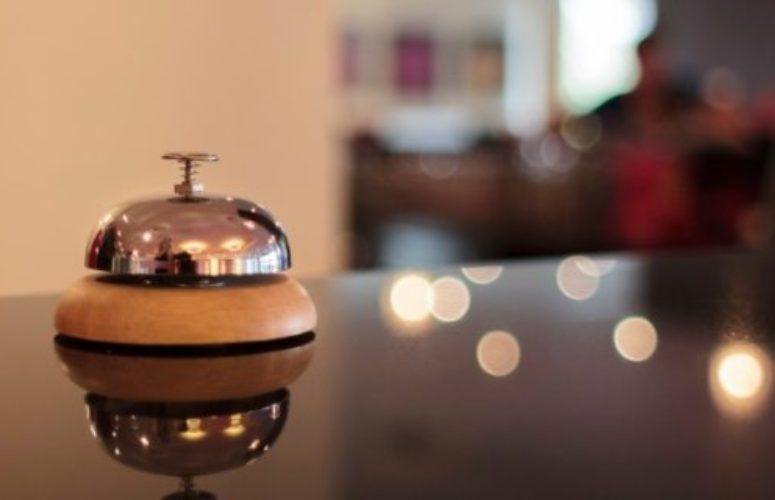 The Landis Group, a real estate development and management firm, today announced the off-market acquisition of Hyatt Place, a 122-key hotel located in Princeton. The hotel is situated within Carnegie Center, a 560-acre, thriving mixed-use development located along the bustling Route 1 corridor, for which The Landis Group served as master developer.

“From the moment my father, Alan, set forth to create Carnegie Center, we had the utmost confidence in the Princeton market as one of the country’s premier places to work, shop, live, and stay,” said Scott Landis, Principal at The Landis Group. “Now, decades later, the center is still flourishing, thanks in no small part to the success of the Hyatt Place. We believe that, along with our Marriott Residence Inn at Carnegie Center, we now own the two top performing hotels in the regional marketplace.”

The Landis Group plans to make significant capital investments to Hyatt Place, including renovations to the lobby, front desk, and public spaces, along with new equipment in the fitness center. The hotel will also receive a newly painted exterior in addition to upgrades to its guest rooms, meeting and conference facilities, and pool, ensuring that the hotel provides a state-of-the-art environment for years to come. It will be managed by Paramount Hotel Group, in which The Landis Group is a partner.

The Landis Group’s acquisition of Hyatt Place is part of the its broader investment strategy in the Princeton market, including the aforementioned development of Carnegie Center, composed of 5.5 million square feet of office space, 1,100 residential units, and 600 hotel rooms. Over 15,000 people work each day at the award-winning development, which contains a mix of 18 single- and multi-occupant Class A office buildings, home to a wide range of prestigious commercial, healthcare, and hospitality tenants. The Landis Group also owns over 125 acres of additional land at Carnegie Center, allowing for the future development of approximately 1.8 million square feet.

The Landis Group also developed the Princeton Marketfair Mall, an upscale shopping destination located on Route 1, which is home to world-class retailers such as Villeroy & Boch, Banana Republic, Williams-Sonoma, and Pottery Barn. In addition, Marketfair offers a variety of dining options, including P.F. Changs, Big Fish, and Bobby’s Burger Palace.

A Triple Play in Plainsboro