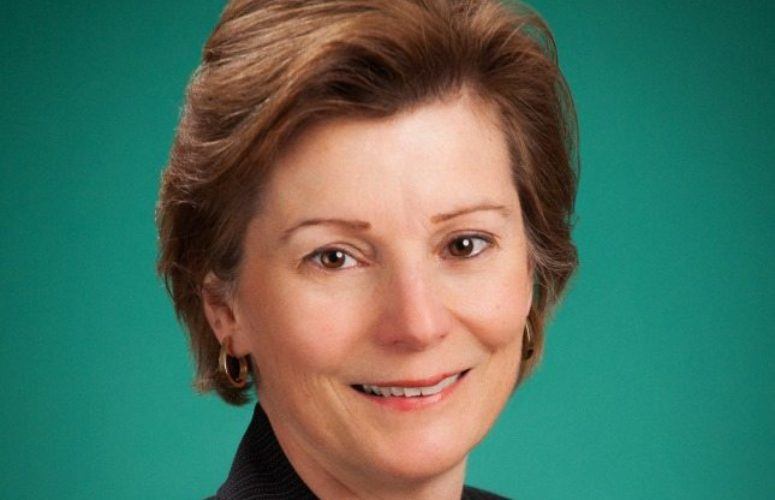 Jeffrey Wichman was promoted to Senior Vice President, Credit Manager based in Oak Ridge. He joined Lakeland in 2013 as Vice President, Commercial Real Estate Loan Officer for the Bernardsville Commercial Lending Team. Before joining the Bank, Wichman was with Heritage Community Bank in Randolph as First Vice President Commercial Lending, and prior to that, was Chief Operating Officer at Saddle River Valley Bank. He earned a bachelor’s degree from Wittenberg University and holds an MBA in finance from Miami University. Wichman is a resident of Rockaway Township.

Neill Schreyer has been appointed to Senior Vice President, Asset Recovery Manager in the Credit department based in Oak Ridge. Schreyer was most recently with Sussex Bank in Rockaway, New Jersey, as the Executive Vice President, Chief Credit Officer. Prior to that, he was with Noble Community Bank/Highlands State Bank in Sparta as the Senior Vice President, Chief Lending Officer. He earned a bachelor’s degree in business administration from Rutgers University and has a master’s degree in finance from Fairleigh Dickinson University, Metropolitan Campus. Schreyer is a resident of Wantage.

Sharon Fagan has been appointed to Assistant Vice President, Commercial Portfolio Manager based at the Hudson Valley Loan Production Office in Highland Mills, New York. Fagan was previously with Sterling National Bank (formerly Provident Bank) for nearly 17 years. She was based in Montebello and Middletown, New York and was most recently Assistant Vice President, Commercial Portfolio Manager. Fagan resides in the Town of Montgomery, New York.

Mary Ann Popek has been appointed to Assistant Treasurer, Branch Operations Manager at the Waldwick Office. Popek was previously with Catskill Hudson Bank in Kingston, New York as a Branch Administrator and prior to that she was with TD Bank (formerly Hudson United Bank) in Mahwah, as a Project Manager. She is a resident of Middletown, New York.