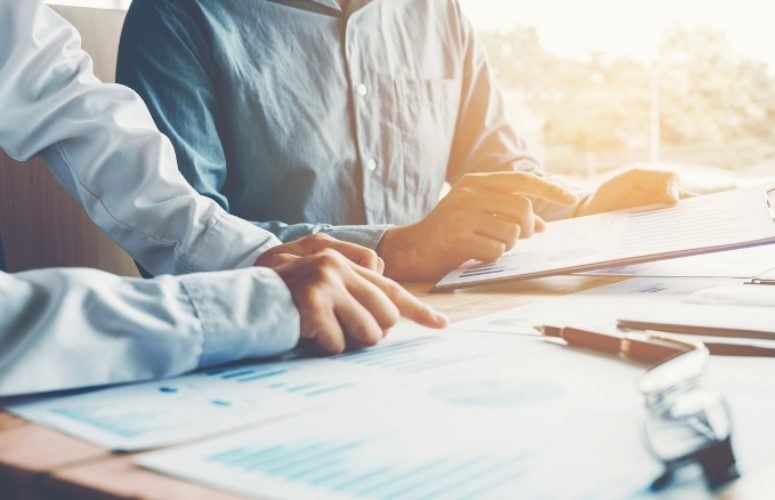 Kumon North America has officially moved its U.S. Headquarters into Ridgefield Park after spending nearly two decades in nearby Teaneck. The newly renovated state-of-the-art building will be home base for Kumon North America’s corporate operations. The headquarters supports the operations of 19 local branch offices and the growth of over 1,500 learning centers throughout the United States.

Kumon, the world’s largest after-school math and reading program, established its presence in North America with the opening of a learning center in Larchmont, New York in 1974. Nine years later, the first Kumon office in North America was opened in Los Angeles in March of 1983. As success and demand continued to grow, Kumon North America opened its headquarters in Fort Lee, New Jersey in 1992, relocated to Teaneck in 1995, and now to its current location in Ridgefield Park in 2019. 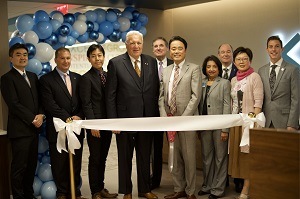 “Kumon’s growth is constant and would not be possible without dedicated associates and Instructors across the world,” said Mino Tanabe, President of Kumon North America, Inc. “We are proud to provide a comfortable and technological environment that can keep up with our growth, while continuing to inspire children across the United States, Canada, Mexico, and Panama. Our new headquarters will, without question, allow us to prosper and grow, ensuring our future for another 50 years, another 100 years, and beyond.”

Kumon was born over 60 years ago in Japan when a math teacher named Toru Kumon created additional learning materials for his son. Since then, the program has helped over four million children worldwide achieve academic independence, confidence, and overall success. There are currently more than 25,000 Kumon Centers across the globe, with more than 2,000 of those locations in North America.

To celebrate the new space, Kumon hosted a ribbon cutting ceremony on Tuesday, October 22nd. The event featured remarks from Kumon North America President Mino Tanabe, office tours, and a cocktail reception. Over 100 employees and numerous Instructors from across the U.S., Canada, and Mexico were in attendance, along with local dignitaries including Mr. George Fosdick, the Mayor of Ridgefield Park.

“This new space for our headquarters will only further grow our impact across North America,” said Tanabe. “We will continue to work each day to achieve Toru Kumon’s vision of cultivating self-motivation and a love for learning in as many children as possible.”