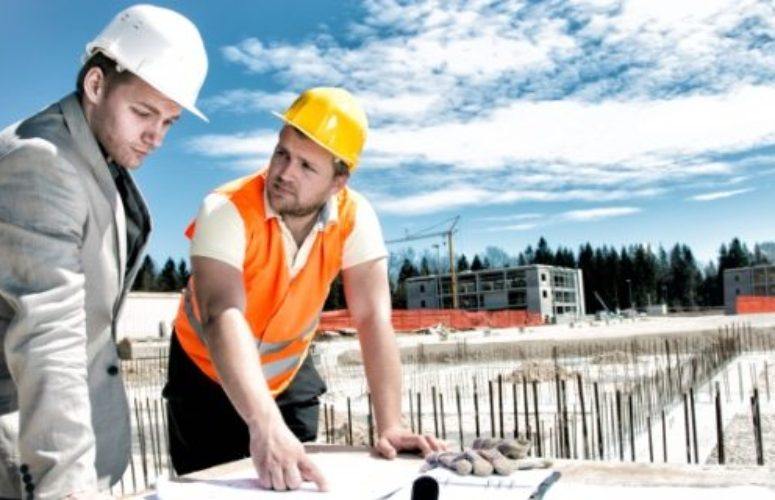 On Saturday, Union-based Kean University announced the newly formed Michael Graves School of Architecture as an integral event that celebrates the 50th anniversary of his Princeton-based firm Michael Graves Architecture & Design. Winner of the AIA Gold Medal, the National Medal of the Arts, the Topaz Medallion and the Driehaus Prize for Architecture, Graves is best known for his contemporary building designs and prominent public commissions.

“Michael Graves and his namesake, Kean’s Michael Graves School of Architecture embrace the University’s principle goals — teaching students to think critically, creatively and globally,” said Kean University President Dawood Farahi. “Providing our students with the opportunity to learn from his visionary philosophy and world-class approach to design will empower them to succeed as premier architects of the 21st century.”

The School’s curriculum will intensively utilize the New York/New Jersey metropolitan area and the Wenzhou region of China, where Kean University has an English-speaking campus, as a pedagogical component of the curriculum. Students will engage with the discipline within a real-world context.

David Mohney, Acting Dean of the Michael Graves School of Architecture, describes the unique approach of his former instructor and mentor. “In our technologically savvy world, to this day, Michael Graves’ philosophy is to draw by hand first so that the students see, “feel” and experience the new building spatially. Then, only after the drawing is complete will the students transfer the design to a computer so that the computer becomes an execution tool, not an ideation tool.”

In 2003, an infection left Graves paralyzed from the waist down. He partially credits his strong empathetic sense to design with his ordeal as a patient. Graves remains active in his practice, designing buildings and objects that are beautiful, accessible and highly functional.

“One of the market differentiators of the Michael Graves School of Architecture will be the ability to study architecture abroad such as the classically designed buildings in Italy and some of the oldest buildings in the world in China,” added Dean Mohney.

Dr. George A. Pruitt to Retire as President of Thomas Edison State University