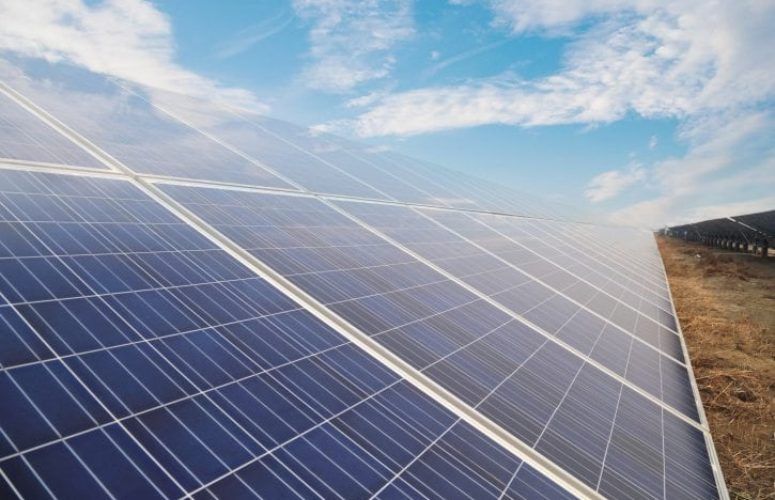 The new system will generate approximately 12.9 million kilowatt hours of solar electricity per year.  It will provide the primary Lilly manufacturing facility at this location with approximately 45 percent of its annual electricity needs from clean, renewable solar energy and substantially help reduce its carbon footprint. This is the equivalent of approximately 1,200 homes being supplied with all their electricity for a year.  KDC Solar developed, owns and will operate the solar panel system.

“Lilly is proud to receive the energy production from this on-site system,” said Ed Canary, vice president, Health, Safety, and Environment at Lilly. “Having a clean renewable energy solution helps us continue our environmental stewardship by reducing greenhouse gas emissions as well as costs. We are pleased to have collaborated with KDC Solar to establish this important resource.”

“We are very pleased to have worked with Lilly and its wholly-owned subsidiary ImClone Systems to bring this concept to reality. This system is the largest PV solar facility at any pharmaceutical company in the State of New Jersey  and will supply clean, lower cost, long-term solar energy to this Lilly biologic manufacturing facility for many years,” said Hal Kamine, KDC Solar’s Chief Executive Officer. “This project is another example of a successful ‘behind-the-meter’ clean solar electric system for business/government and institutions, which in turn create or preserve both short and long-term jobs for the state.”

KDC Solar signed an engineering and construction contract for the installation of the solar project with The Whiting-Turner Contracting Company and SPI Solar.  Whiting-Turner, a Baltimore-based general construction contracting company with more than 100 years of experience, was the general contractor and SPI Solar, a California-based contracting company provided solar panel procurement and oversight for KDC Solar.  The solar panel system uses 40,180 PV panels, 16 Advanced Energy Industries 500 kilowatt (kW) inverters and is ground-mounted across 43 acres of land owned by a subsidiary of KDC Solar.

Board of Public Utilities Highlights Banner Year for NJ Solar