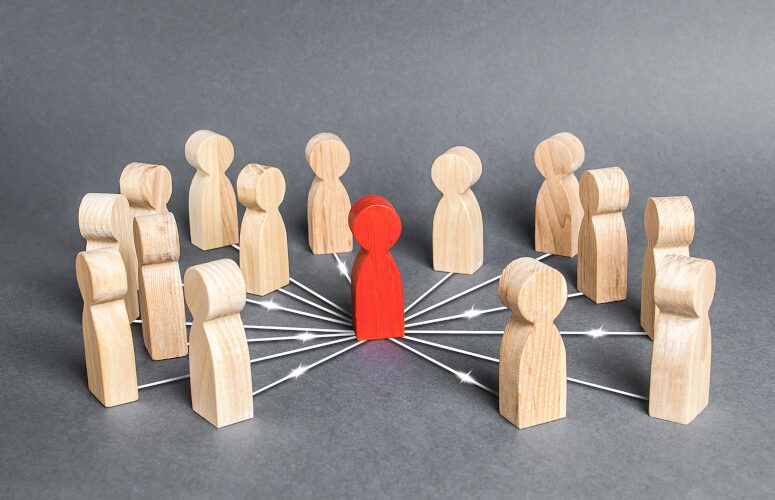 Sullivan announced the unanimous appointment of Deputy Executive Director and Director of Real Estate Kara Kopach, Esq. to lead the organization’s next chapter. She will begin her role as executive director effective May 1.

“Completing the transformation and redevelopment of Fort Monmouth is a critical component of Governor Murphy’s economic development strategy, and the FMERA team has had an extraordinary leader in Bruce,” said Sullivan. “While I am sad to see this chapter of the Fort’s transformation come to a close, Bruce is leaving the Fort in Kara’s capable hands. I am certain that her passion for this project and the commitment of the talented FMERA team will help to keep the Fort’s redevelopment on its successful trajectory.”

Steadman has served as executive director sice December 1, 2010. Under his leadership, the estimated build-out value of projects underway at the Fort, or in one stage or another of due diligence, is well over $1 billion. These projects are expected to yield millions of dollars of tax revenue for years to come for Tinton Falls, Eatontown, Oceanport, and Monmouth County. FMERA’s redevelopment efforts have created more than 1,500 jobs with another 1,400 jobs contractually committed, to date.

Steadman credits much of the organization’s success to the support from and collaboration with the FMERA board of directors, including former Chairs Dr. Robert Lucky and James V. Gorman, and the FMERA Team, in managing FMERA’s operations.

“The FMERA Team’s primary focus is, and always has been, to implement and oversee the Fort Monmouth Reuse and Redevelopment Plan and to achieve FMERA’s Mission: create an atmosphere in which employers will employ and investors will invest, to maximize the jobs created and the value of the property,” said Steadman. “With nearly 40 on-going or completed projects already reshaping the community and generating vital tax revenue, I am extremely proud of FMERA’s accomplishments and am confident in its future under Kara’s leadership. It has been my privilege to work with such a motivated, talented, enthusiastic, and creative group of individuals in the FMERA team and throughout the EDA.”

Currently, some 85% of the Fort Monmouth property is in one stage or another of redevelopment, with one of its largest redevelopment opportunities currently out through FMERA’s Request for Offers to Purchase process. It is estimated that the final buildout of Fort Monmouth will approach $3 billion in value and facilitate the creation of some 10,000 jobs. 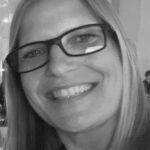 “Bruce has successfully led us through over a decade of redevelopment,” said Kopach. “He leaves big shoes to fill, but I know that our team is ready for the challenge. I am thrilled to be able to lead FMERA into this next chapter of development and am committed to the continued revitalization of the Fort community.”

Kopach began her career with the NJEDA in 2014 as a Hearing Officer for the “Stronger NJ Business Grant and Loan Programs”. Prior to joining the NJEDA, she served for six years as a U.S. Army Civilian employee on Fort Monmouth. Kopach is a graduate of the University of Scranton and the Seton Hall University of Law. She lives with her family in Eatontown.