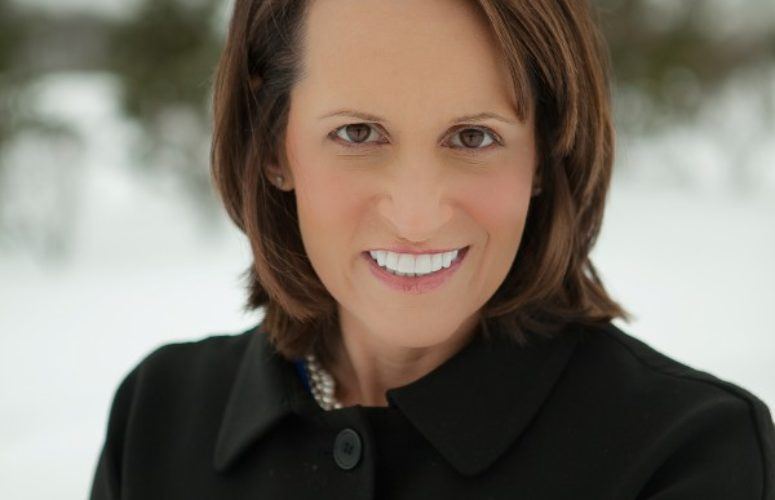 Selected each year from 115 JA Area presidents, the Charles R. Hook award is presented to the JA Area president whose professionalism and performance has promoted the growth and development of JA through one of its local operations in the United States.

“The competition for this coveted award is intense as it is symbolic of having achieved the pinnacle of professionalism and performance in the organization,” said Jack E. Kosakowski, President and CEO, Junior Achievement USA. “Having known and worked with Catherine for many years, I can attest to the fact that she is a worthy recipient of this honor.”

JANJ delivers K-12 financial education programs that empower young people to own their economic success. Since becoming president  in 2004, Milone has led the organization through a decade of success, including increasing the number of students the program has reached in the past 10 years by 230 percent, from just over 15,000 students in 2004 to more than 50,000 students in 2014.

Under Milone’s leadership, JANJ has earned a host of awards and recognitions, including being named a seven-time winner of the JA USA Summit Award for organizational soundness. In 2013, Milone received the Muriel E. Siebert Financial Literacy Partnership of the Year Award in recognition of her contribution to educating young people in the field of financial literacy. NJBIZ named Milone as one of New Jersey’s Best 50 Women in Business for 2014, and she was also named among the “25 Women to Watch” for 2014 by South Jersey Biz Magazine.

“Having had the privilege to work with excellent leaders over the years, I wholeheartedly believe Catherine’s professionalism and performance, as well as her unwavering dedication to the core values and ideals of Junior Achievement, make her most deserving of this honor,” said Dino Robusto, chairman of JANJ’s Board of Directors and Executive Vice President, The Chubb Corporation. “Together with the high-performing team she has built, I am confident that Catherine will lead JANJ to even greater levels of success in the coming years.”