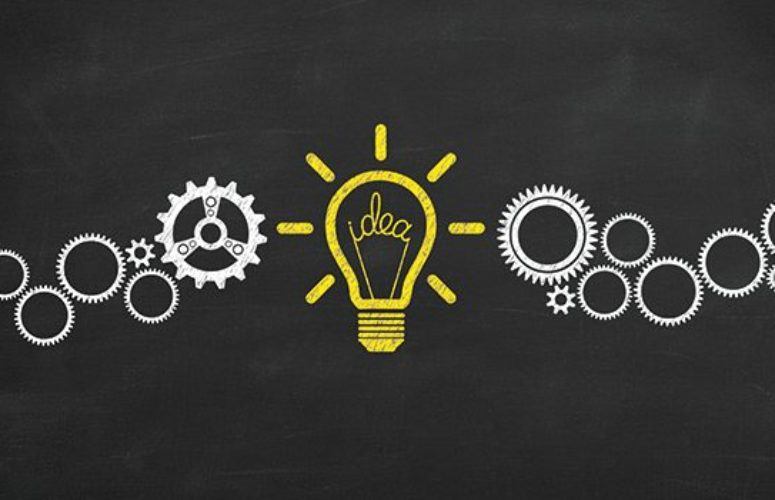 Judith Sheft Chosen as Executive Director of Commission on Science, Innovation and Technology

The New Jersey Commission on Science, Innovation and Technology (CSIT) has named Judith A. Sheft as its executive director. Sheft, who has an extensive background in fostering opportunities for early-stage New Jersey companies and for the next generation of New Jersey entrepreneurs, will officially take the helm of the CSIT beginning Jan. 13, 2020.

In August 2018, Gov. Phil Murphy signed legislation re-establishing the former New Jersey Commission on Science and Technology as the CSIT. Comprised of representatives from the public and private sectors, as well as academia, the Commission is tasked with leading the way in promoting the state as a home for academic and technological research, development, and commercialization.

Sheft brings nearly two decades of expertise in New Jersey’s innovation ecosystem to her new position. She spent the past 18 years as an associate vice president at NJIT.

“New Jersey already has the resources necessary to restore its innovation ecosystem to preeminence, including globally-recognized academic institutions and a highly talented workforce,” Sheft said. “I am honored to accept the executive director position and am excited to work with the commission members and our partners throughout the Garden State to ensure that entrepreneurs worldwide know all that the state has to offer.”

At NJIT, Judith oversaw the Enterprise Development Center (EDC) (now known as Venturelink), the university’s high-tech accelerator/incubator, which falls under the auspices of the New Jersey Innovation Institute at NJIT. She was also responsible for managing the university’s Office of Technology Development and creating programs and policies focused on patent creation, intellectual property (IP) valuation, and the strategic use and protection of IP assets — elements that are crucial to emerging technology companies. In recent years, Sheft focused her efforts on helping further strengthen the health information technology (HealthIT) cluster in the state through the HealthIT Connections program funded in part by a grant from JPMorgan Chase through its Small Business Forward initiative. Earlier this year, Sheft was appointed associate vice president, strategic relationships & external affairs: senior advisor to the NJII President Dr. Donald H. Sebastian.

Beyond her role at NJIT, Sheft devotes much of her free time to serving on boards that help New Jersey technology companies grow, including the NJEDA’s Technology Advisory Board and Einstein’s Alley, created to promote the vast array of resources available to entrepreneurs and innovators in central New Jersey. She was a member of Governor Murphy’s transition team and serves as a member of the New Jersey Israel Commission and the board of the Women’s Center for Entrepreneurship Corporation.

“Judith has been a vocal champion for innovation within New Jersey, and she will be a great voice for the commission to push forward the work of the CSIT and drive the innovation economy in New Jersey,” Chairman Gunjan Doshi said.