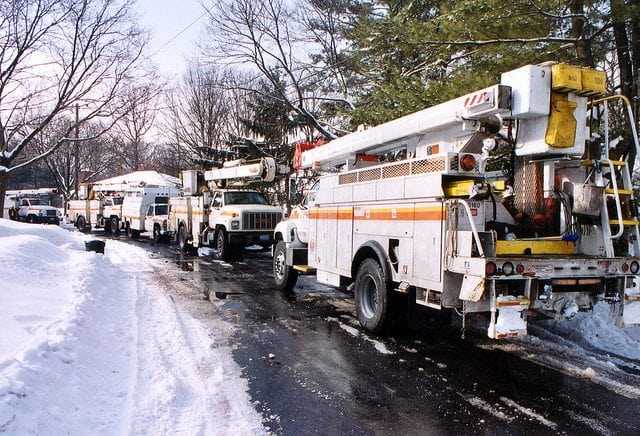 John A. Bridges has been elected vice president of electric operations for Public Service Electric and Gas Company (PSE&G), the state’s largest and oldest utility. He is responsible for all electric operations, including safety and emergency preparedness.

“Jack is a proven leader who has extensive experience in all facets of electric operations, including storm preparedness and response,” said Ralph LaRossa, PSE&G president and COO. “He understands what it takes to provide our 2.2 million electric customers with safe, highly reliable service during blue-sky days and in severe weather.”

Bridges holds a bachelor’s degree in mechanical engineering from the New Jersey Institute of Technology in Newark. He served as a member of the Gateway Regional Chamber of Commerce and Urban League of Essex County. He resides in Union County.