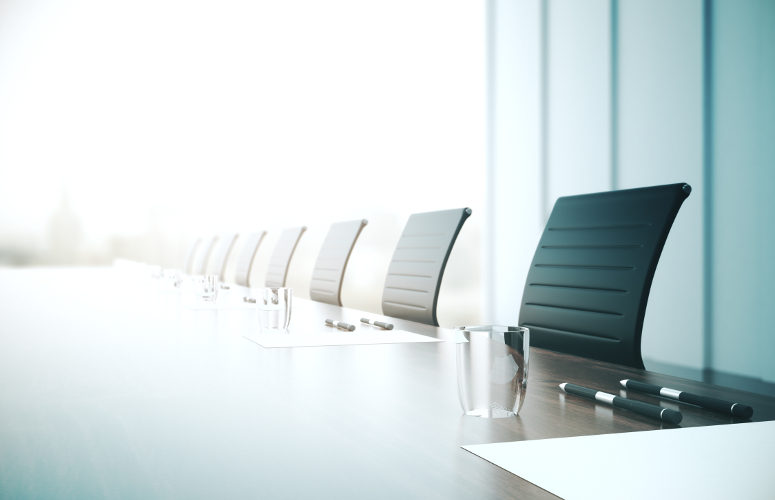 Former President and CEO of CVS Health, Merlo Will Assume Board Leadership Role with the New Consumer Health Company and Support Preparations for the Planned Separation, Expected to Occur in 2023

New Brunswick-based Johnson & Johnson (JNJ) has appointment Larry Merlo as non-executive chair designate for the future, listed new consumer health company’s board of directors. Merlo previously served as president and CEO of CVS Health and brings more than 30 years of health leadership to the board for the planned new company.

As announced in November 2021, the planned separation would create two global leaders – the new Johnson & Johnson and the new consumer health company – both better positioned to deliver improved health outcomes for patients and consumers through innovation, pursue more targeted business strategies and accelerate growth, according to JNJ.

The announcement follows the appointment of Thibaut Mongon as chief executive officer designate in May 2022. 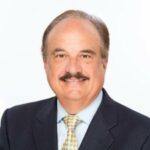 Merlo will formally assume the role as non-executive chair upon completion of the planned separation, expected to occur in 2023 subject to legal requirements including consultation with works councils and employee representatives, as required. Additional directors will be determined and announced in the coming months as the planned separation process progresses.

Alex Gorsky, executive chairman of JNJ shared, “On behalf of the board, I am pleased to welcome Larry as chair designate of the planned new consumer health company. A purpose-driven leader, Larry’s experience in the fast-paced health retail sector will be a strong asset to the leadership team as they unlock value and deliver for consumers as a standalone company.”

“It is an exciting time for the business and the industry at large,” said Merlo. “With an iconic portfolio of consumer health brands, legacy of scientific rigor, category-creating innovation, and a digital-first mindset, there is no doubt that the planned new consumer health company will be an industry force. I look forward to being part of this journey with Thibaut and the leadership team and making a positive impact on the health and wellness of more than one billion people around the world that rely on these products every day.”

“Throughout his career, Larry has placed the health and wellness of people first,” added Mongon. “Larry’s in-depth knowledge of health and consumer trends, combined with his values-based leadership approach, are aligned with our commitment to help improve the personal health of people around the world. I look forward to our partnership as we work towards the planned separation and set the course for the future of Consumer Health.”

Merlo served as president and CEO of CVS Health from 2011 to 2021, overseeing a decade of purpose-driven transformation. Under his leadership, the company completed multiple successful acquisitions, creating a diversified health services company and delivering significant growth.

Merlo previously served as a board member for CVS Health, America’s Health Insurance Plans (AHIP), National Association of Chain Drug Stores (NACDS), the Partnership for Rhode Island and Business Roundtable. He also serves on the University of Pittsburgh Board of Trustees and formerly chaired the Research & Innovation Committee. He is a graduate of the University of Pittsburgh School of Pharmacy.

He was recognized by President Barack Obama during the 2015 State of the Union address for the company’s apprenticeship programs and workforce initiatives that build non-traditional talent pipelines.