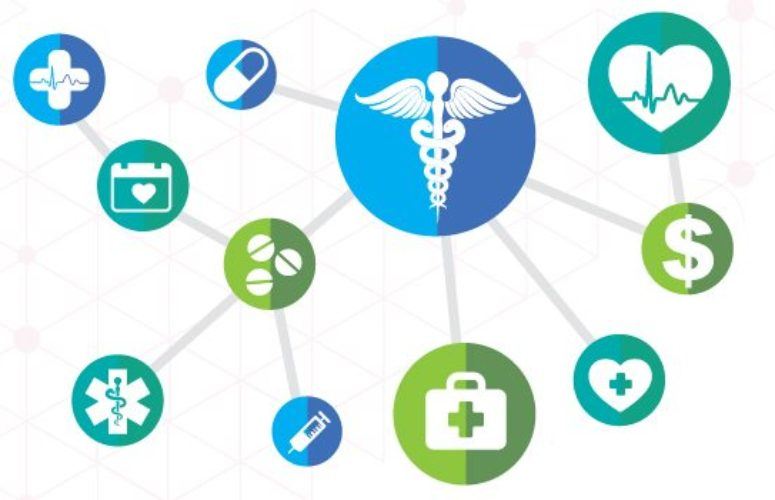 During her career at Johnson & Johnson, Peterson exercised strong portfolio discipline in the businesses she has led, clarifying priority markets and segments, and shepherding numerous deals, acquisitions and divestitures. During her tenure, the Consumer business performance showed solid improvement, the U.S. OTC business was restored to growth, and the Vision Care business regained market leadership in contact lenses and has become a leader in eye health. In the past year, the Medical Device sector has made progress strengthening its foundation to improve performance and accelerate growth. Peterson has been instrumental in developing new partnerships in the areas of data science and technology for J&J.

“Sandi’s global mindset and passion for people have been hallmarks of her career, and influenced the work she’s done to better enable us to meet the needs of patients and consumers around the world,” said Alex Gorsky, chairman and chief executive officer of Johnson & Johnson. “She has been a dynamic business partner and inspirational leader, and I wish her all the best in this new chapter of her life.”