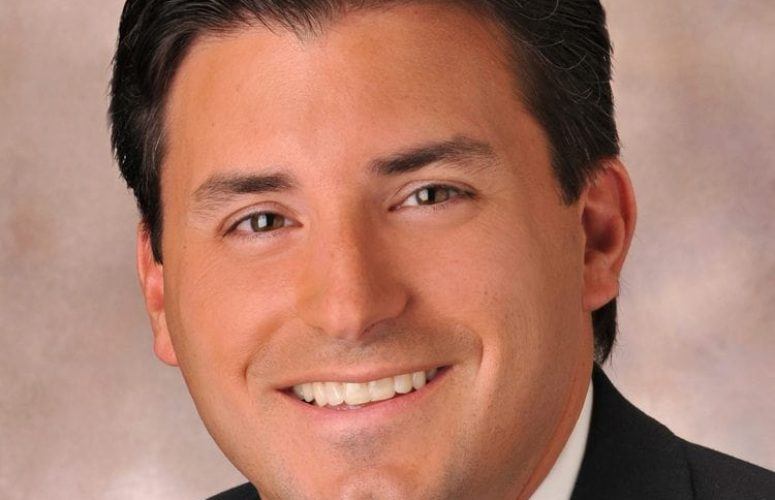 Price Rite Marketplace has named Jim Dorey president of the company, which has 65 grocery stores in nine states and is a registered trademark of Keasbey-based Wakefern Food Corp., the nation’s largest supermarket cooperative.

Dorey replaces Neil Duffy, who retired from Price Rite in October, and will lead a comprehensive rebrand over the next year by introducing new store décor, signage, and private label products in Price Rite Marketplace stores. Dorey will also head up all aspects of the business, including sales, merchandising, marketing, retail operations, human resources and corporate administration.

He began his career at Wakefern Food Corp. in 2004 as manager of real estate, quickly progressing through the organization and holding several management positions in procurement, where he supported both the frozen foods and dairy divisions. He joined the Price Rite team in 2009, serving most recently as Executive Vice President, a role in which he worked closely with Duffy as he prepared for the transition to company president.

Price Rite Marketplace recently announced plans to unveil a fresh and modern new look at its stores as it rolls out its rebranding plan. By introducing new products and curating the very best of its selection for customers, Price Rite remains committed to delivering low prices, high quality goods and friendly service in a simpler, streamlined shopping experience.

“Jim has consistently demonstrated the leadership traits and vision to position Price Rite Marketplace for success even in the face of major market changes, competitive challenges and a changing business landscape,” said Joe Sheridan, president and COO of Wakefern.  “It’s an exciting time for Price Rite as we refresh our stores with new décor and private label products, and Jim will help lead the company in this next step forward.”