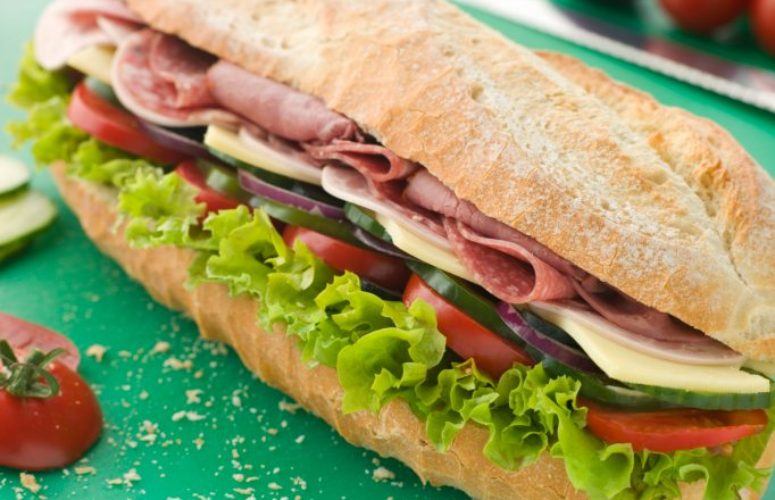 Jersey Mike’s Subs, known for its authentic subs, joined with its customers this March during the 5th Annual “Month of Giving” to raise more than $3 million for 150 different charities nationwide.

“A heartfelt thank you to our extraordinary customers, franchise owners, team members and charity partners who made the 5th Annual Month of Giving our biggest fundraiser ever,” said Peter Cancro, Jersey Mike’s founder and CEO.  “We exceeded our goal and are grateful to everyone who helped make a difference in people’s lives.”

During the month of March, customers were invited to come in to their local Jersey Mike’s restaurant and make a donation to a local designated charity partner. The campaign culminated in Jersey Mike’s “Day of Giving” on Wednesday, March 25, a daylong nationwide event when 100 percent of the day’s sales were donated to each local charity partner. The charity recipients included schools, hospitals, youth organizations, food banks and more.

Since it began in 2011, Jersey Mike’s annual Month of Giving fundraiser has raised more than $8.3 million for charities throughout the country.

Jersey Mike’s believes that making a sub sandwich and making a difference can be one and the same, a philosophy that has fueled the sub sandwich chain’s popularity. Following its successful recipe of deliberate, well-considered expansion, Jersey Mike’s has more than doubled in size in just three years.