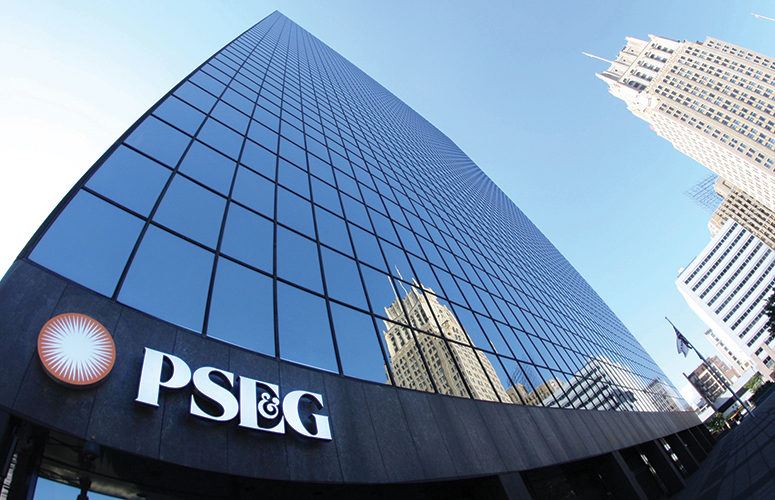 Izzo to Retire from PSEG, LaRossa to Become Next President and CEO

PSEG announced today that Ralph Izzo, chair, president and CEO, will retire from the company. His last day will be Dec. 31. As part of a planned leadership succession process, the PSEG board of directors elected Ralph LaRossa, chief operating officer, as president and chief executive officer effective Sept. 1.

Izzo will serve as executive chair of the board effective Sept. 1 until his retirement. He will continue to lead the board and work closely with LaRossa in support of a smooth succession and continue his focus on energy policy matters. LaRossa will assume the additional responsibilities of chair on Jan. 1, 2023.

“It has been an honor and a privilege to serve as CEO for the last 15 years,” Izzo said. “I started my career with PSEG 30 years ago because I saw the possibilities to shape a future where customers use less energy, the energy they use is cleaner than ever before, and delivered with reliability unsurpassed in our history while adding shareholder value.

“Our focus as a company has evolved from delivering electricity and gas to enhancing lives and communities. As corporate citizens, we have a responsibility and obligation to stand up for the equitable treatment of our employees, our customers, and the many diverse communities we serve. Throughout my career, I have endeavored to put the company, our communities and the planet on a sustainable path. I am proud of the accomplishments our 12,500 strong workforce has made,” Izzo commented.

“It cannot be overstated how significant an impact Ralph Izzo has had on PSEG over the past 15 years as CEO,” said Dr. Shirley Ann Jackson, PSEG’s retiring lead director. “Ralph is a visionary leader, whose passion for clean energy has been the driving force of his career, shaping PSEG’s purpose, culture and transformation. He is a highly respected and influential clean energy voice here in New Jersey and globally.”

“The board of directors has led a robust leadership succession planning effort and today’s announcement reflects the unanimous support of Ralph LaRossa as the next CEO. We are confident that Ralph will pick up the reins in September and continue to successfully guide the company along the path that he helped Ralph Izzo build,” added Jackson.

Susan Tomasky, designated to succeed Jackson as lead director, commented, “Ralph LaRossa’s track record showcases his talent in developing and executing business strategy, identifying and leading the implementation of investment priorities across the enterprise, as well as his deep commitment to employees and workforce development. I look forward to his leadership and continuing to work with him in the future in this new role.”

“For almost 20 years Ralph LaRossa and I have worked side-by-side building out PSEG’s vision,” Izzo added. “With our Powering Progress vision, mission and strategy firmly in place, I am truly excited about the future prospects for PSEG under Ralph LaRossa’s leadership.”

For more than three decades, LaRossa’s career at the company has enabled him to hold leadership roles overseeing all of the operating businesses of PSEG including: Public Service Electric & Gas (PSE&G), PSEG Power, PSEG Long Island, and PSEG Services Corp. functions including information technology, and cyber and physical security.

As the president and COO of PSE&G for over a decade, LaRossa’s dedication to employees and customers began with a commitment to improving operating performance in all areas of safety, reliability, and emergency response. LaRossa also spearheaded the development and execution of PSE&G’s landmark clean energy and utility of the future program.

Most recently in his role as COO, he led the company’s business continuity and response to COVID-19 ranging from protecting the health and safety of employees and our customers, to maintaining safe and reliable operations, to achieving financial and operational plans.

Additionally, LaRossa led the recent divestiture of PSEG’s Solar Source and Fossil businesses as well as the development and execution of the offshore wind growth strategy.

“I am honored and humbled by the confidence that the board and Ralph Izzo have placed in me,” LaRossa stated. “My goal is to carry on the vision and strategy that Ralph Izzo has built with our leadership team. With a focus on developing our workforce of the future, I look forward to powering progress for all of the diverse stakeholders and communities we serve.”

2022 marks Izzo’s 30th anniversary at PSEG and his 15th year as CEO. It is a significant year for the 119-year-old PSEG, as the company launches a new Powering Progress vision and mission and makes historic infrastructure, clean energy and workforce training investments that he pioneered at PSEG as part of its sustainable business strategy. His contributions have been extensive, but to name a few:

Irish-founded Company to Bring Hundreds of New Jobs to NJ