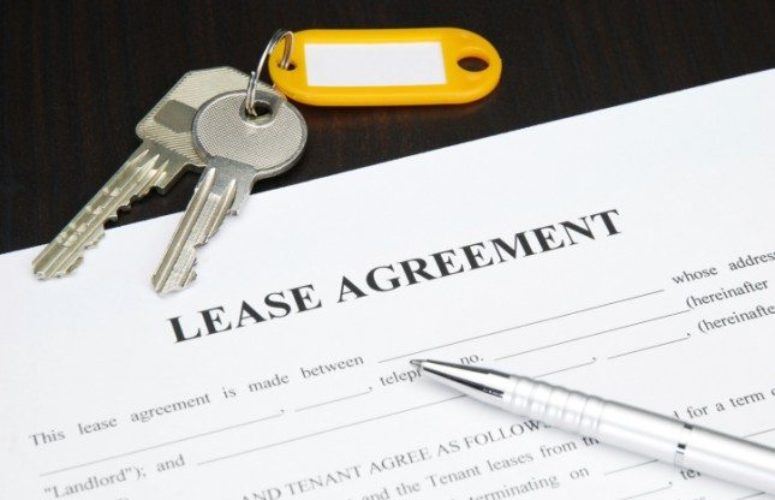 “We’re proud to bring Pearlman & Miranda, a woman and minority-owned business, to Ironside Newark,” said Michael Sommer, Edison Properties’ executive vice president of development. “In today’s market, executives across industries, from law to technology and beyond, are finding modern loft-style offices with open ceilings, exposed mechanical systems, polished concrete floors and rooftop terraces attractive for their companies.  Since day one, we were confident that the unique space at Ironside would resonate with a wide variety of prospective tenants, and our partnership with Pearlman & Miranda is proof positive that those convictions were correct.”

“Pearlman & Miranda’s move to Newark reinforces what all of us in Newark have known for some time – that our city is now a prime destination for 21st century businesses and workers alike,” said Newark Mayor Ras Baraka. “Through our belief and support for Edison Properties and innovative projects like Ironside Newark, we are better positioned than ever to attract new jobs and continue on our path to becoming a true 24/7 city.”

“As we began our search for a new headquarters, it quickly became apparent that Ironside Newark was exactly the kind of first-class, modern venue we were looking for,” said Isabel Miranda, managing partner at Pearlman & Miranda. “Between its prime location, high-speed internet capability and access to all of downtown Newark’s shopping, dining and cultural attractions, our new home at Ironside will allow our firm to continue to grow and thrive for years to come.”

Edison Properties began redeveloping the former Newark Warehouse into Ironside Newark – the city’s first speculative office project in more than 30 years – in Spring 2017, and since then has attracted several tenants, including Mars Wrigley Confectionary’s North American headquarters, to the building. Today, the building’s state-of-the-art loft-style office space is 72 percent leased.

“Edison Properties traces its beginnings to a single parking lot in Newark more than 60 years ago, and has always remained deeply committed to the city’s success,” said Edison Properties Executive Chairman Robert Selsam. “We are extremely excited to start a new chapter in our company’s history at Ironside Newark, and continue playing a role in Newark’s resurgence.”

Only 18 minutes from Manhattan by train – Ironside Newark is proximate to a host of transportation options, for daily commuters and visitors alike, including PATH, NJ Transit and Amtrak trains, buses, a light rail and Newark Liberty International Airport.

Designed by the renowned New York City-based design and architecture firm Perkins Eastman, the building will include 456,000 square feet of modern loft-style and penthouse offices with access to a rooftop featuring green space and views of both Newark and Manhattan.

In addition, retail and restaurant space will front on both Edison Place and Mulberry Commons Park, providing a direct link between Ironside Newark and Newark Penn Station, the Prudential Center arena, the historic Ironbound neighborhood and the rest of an increasingly vibrant downtown.