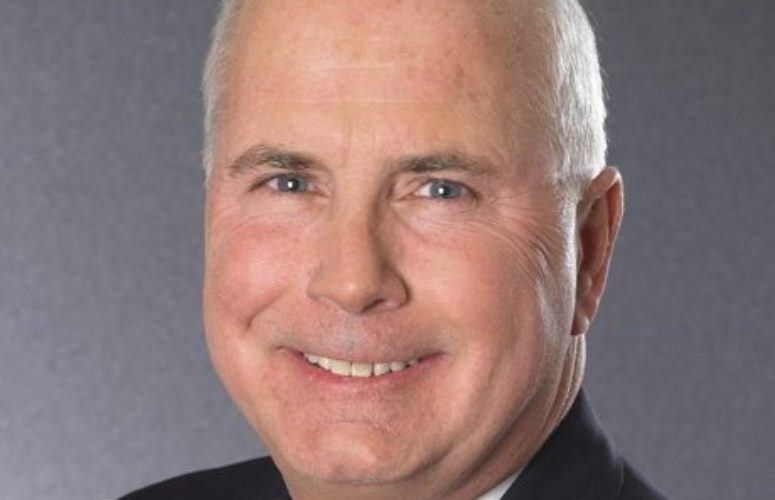 “Having grown up in the projects of Jersey City, Kevin has a particularly deep appreciation of the kind of challenges that young people face in the inner-city communities we serve,” said Gloria Strickland, City Leader, All Stars Project of New Jersey. “He is a true Jersey Boy, and an integral part of our work to transform Newark into a national leader in youth development.”

Adds Gabrielle Kurlander, President and CEO, All Stars Project, “Kevin understands how our performance-based approach to development helps youth see new possibilities for themselves – his own success story serves as inspiration across New Jersey and beyond.”

“The All Stars has given me and other New Jersey business leaders an effective and personally fulfilling way to invest in making a difference in the lives of young people,” said Cummings. “From making a $100,000 investment in the Scott Flamm Center for Afterschool Development in Newark, to our rewarding work with DSY interns, my colleagues at Investors Bank and I will continue to do all that we can to ensure that the All Stars Project of New Jersey can continue to open new pathways to inspire young men and women in Newark and beyond.”

Kevin Cummings was appointed President and Chief Executive Officer of Investors Bank on January 1, 2008. He was also appointed to the Board of Directors on the same date. Prior to that, from July 2003 to January 2008, he served as Executive Vice President and Chief Operating Officer. Cummings was the only banker named on NJBiz’s 2013 “Power 50 Real Estate & Construction Report” and received the Ernst & Young Entrepreneur of the Year® 2011 New Jersey Award for his success in transforming the Bank into a growth company.