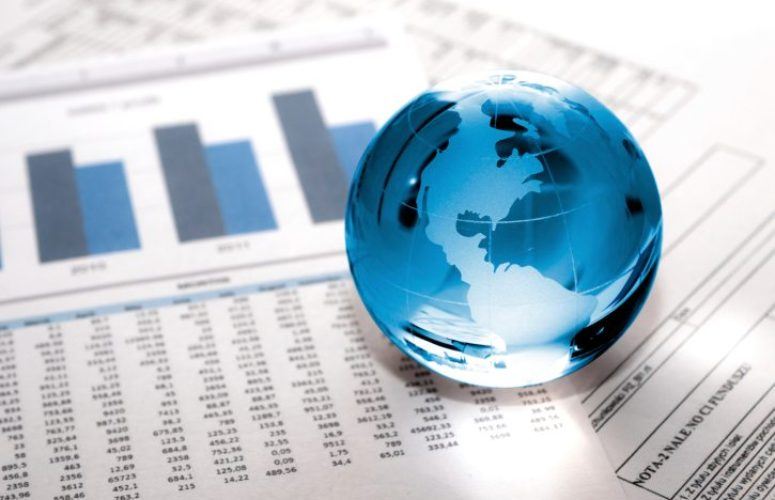 More than 300 attorneys, mediators, judges, and international business leaders are expected to attend a two-day conference which will explore mechanisms that promote international trade and commerce and enable companies to do business more effectively in the global business community. The conference will be hosted by the New Jersey City University (NJCU) School of Business Institute for Dispute Resolution (IDR) along with the New Jersey State Bar Association (NJSBA), and the International Mediation Institute (IMI).

The two-day program will be held June 3 and 4, 2016 at the NJCU School of Business, which is located at 160 Hudson Street, Harborside Plaza 2, in the heart of Jersey City’s waterfront business district.

On Friday, June 3, “ADR Day XIX: ADR with an International Flavor – Expanding Your Practice in a Shrinking World,” will be held, 9:00 a.m. – 4:35 p.m.   The NJSBA’s ADR Day is intended for attorneys and other professionals who wish to enhance their conflict management techniques.  Highly authoritative national and state experts will speak, present workshops, and participate in a panel discussion.  Attendees will earn Continuing Legal Education (CLE) credits.

On Saturday, June 4, “New Jersey’s First International Mediation Institute (IMI) Day” will be held at the NJCU School of Business, 9:00 a.m. – 2:00 p.m.  The program’s topic will be “In a Flat World Evolution Lies in Collaboration.”  Experts in international mediation will inform participants of the technical principal negotiation modalities from business and peace perspectives.  Attendees will earn Continuing Legal Education (CLE) credits.

Expanding Your Practice in a Shrinking World  (June 3, 2016)

Conference speaker and moderator will be Bonnie Blume Goldsamt, Esq., past chair of the NJSBA Dispute Resolution Section, master of Garibaldi ADR Inn of Court, member of the New Jersey Supreme Court CDR Committee, and Boskey Award Practitioner of 2004.

Featured speaker will be Hal Abramson, Esq., who is Professor of Law and Former Vice Dean of Truro Law Center (New York), and former co-chair of the IMI Task Force on Certification Standards for Intercultural Mediators.

The Saturday program, New Jersey’s first International Mediation Institute (IMI) Day, will bring together experts in international mediation who will inform participants of the technical principal negotiation modalities from business and peace perspectives.

Developments from the United Nations on enforcing settlement agreements will be discussed. Attendees will be informed of the technical principal negotiation modalities from both the business and peace perspectives in an effort to promote business and commerce..

The keynote address will be delivered by Dr. László Molnár, Former Permanent Representative, and Ambassador of Hungary to the United Nations in New York, He will speak on “Principled Negotiation for Peace and Trade through International Mediation.”

Irena Vanenkova, Distinguished Executive Director of the IMI, will discuss “History and Goals of IMI for the International Business Community.”

A panel discussion on the Global Pound Conference held in Singapore in March 2016 and the upcoming New York Global Pound Conference, scheduled for September 2016, will include viewpoints of users, advocates, institutions and academics.  Also included will be developments at the UN on enforcing settlement agreements.  Distinguished panelists will include: Hon. Judge William Bassler (Ret.3rd Circuit) and Renowned International Arbitrator;  Debbie Masucci, Esq. Chair of the Board of IMI; Ute Quinn, Esq.  Associate General Counsel, Hess Corporation; and Lorraine M. Brennan, Esq. Professor of Law and JAMS Neutral.

The luncheon speaker will be Jennifer Brandt, Esq. of the UN Mediation Support Unit Group in New York, who will bridge mediation and cross-border disputes from a global view.  Ms. Brandt is an attorney and mediator involved in dispute resolution both domestically and internationally. In addition to her private practice, she is a mediation ambassador with a non-profit NGO, the Foundation for the Sustainable Rule of Law Initiative (FSRI), which promotes alternate dispute resolution and mediation in developing democracies globally.

To date, FSRI has worked with the governments and judiciary of Bulgaria, Croatia, Georgia and India to review, promote, and assess mediation programs and train judges and attorneys in the mediation process. Ms. Brandt will discuss her recent trip to Brazil with FSRI where the Foundation worked with the government and judiciary in implementing the new mediation law enacted in December 2015.