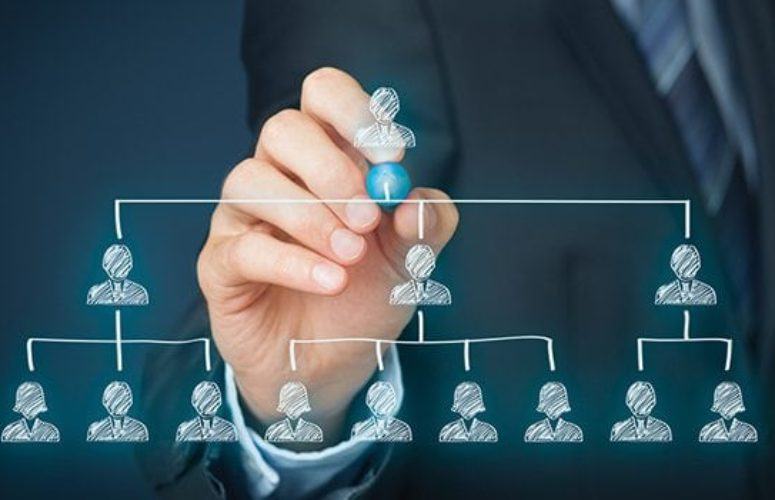 Cranbury-based Integris has announced two executive promotions from within the company. Anthony DeGraw, former vice president of sales, will now serve as chief revenue officer and Kris Laskarzewski, former vice president of strategic operations and product, will serve as chief product officer. In their new roles, both DeGraw and Laskarzewski will work to further solidify and expand Integris’ growing footprint in the IT service provider space.

As chief revenue officer, DeGraw is responsible for national sales and marketing. He started with Domain Computer Services in 2017, and he’s continued to grow with the company as it transitioned into Integris and became one of the nation’s top MSPs in 2021. An advocate for cybersecurity education and workforce development, DeGraw has lent his expertise to Rutgers University, where he graduated with a degree in Economics.

Laskarzewski has worked within Integris leadership for more than a decade, starting as a systems engineer when the company was still known as Domain Computer Services. From there, he took a major leadership role driving innovation and serving as managing director for one of Integris’ largest markets–New Jersey and New York. Now, he’s putting his brand of big-picture thinking to work for the company at large, always looking to “what’s next” for Integris’ product as the company expands across the country. Laskarzewski holds a master’s degree in Electronics and Telecommunication from Bialystok University of Technology.