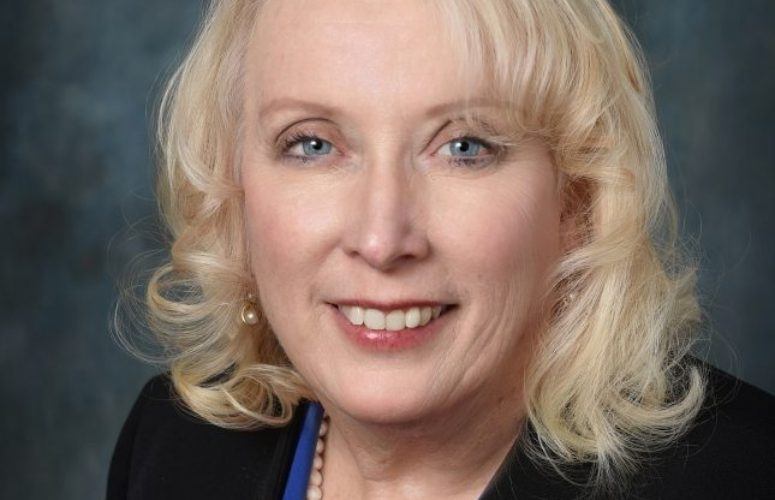 “I am very humbled and honored to have received this prestigious recognition,” said Davies. “Great leadership cannot be achieved alone and this award is truly a reflection of the wonderful team of nurses that I get to work with every day.”

Davies joined Inspira Health Network in 2000. She has served as vice president for Patient Care Services at Inspira Medical Center Elmer since 2006 and in 2015, her role was expanded to include Inspira Medical Center Vineland. Davies holds a Bachelor’s of Science in Nursing from Trenton State College, a Master’s of Science in Nursing from The University of Pennsylvania.

Each year, the Mid-Atlantic region chooses one winner out of five finalists in each category. The regional winners then advance to a national award reception held by Nurse.com. This year’s Mid-Atlantic GEM program took place September 23 at the Philadelphia Marriott Downtown.