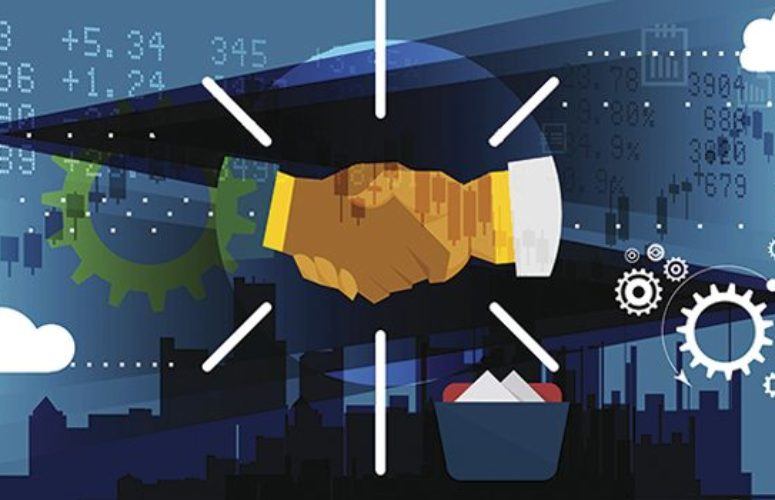 Industries Targeted for Growth Supported at December EDA Board Meeting

Three projects approved today by the Board of the New Jersey Economic Development Authority (EDA) for Grow New Jersey (Grow NJ) tax credits will contribute to momentum in sectors targeted for growth under the Economic Opportunity Act (EOA), including manufacturing and logistics.

“Projects advanced by the Board today will add to the traction the EOA has helped to create in targeted industries,” said EDA Chief Executive Officer Melissa Orsen. “As projects approved earlier in the timeline of the EOA begin to hit milestones such as groundbreakings and ribbon cuttings, these new approvals will continue that momentum.”

Barry Callebaut USA LLC, a chocolate products manufacturer, was approved for up to $2.7 million in tax credits over ten years if it chooses to expand in Pennsauken, where it would produce a new product line at a second facility, creating 26 new jobs. The alternative would be to locate production of that line in Pennsylvania.

Another manufacturer, ACME Cosmetic Components LLC, which produces metal  components for cosmetic packaging, was approved for up to $4.5 milion in Grow NJ tax credits over ten years to relocate from New York to Secaucus, bringing with it 60 new jobs.

In the logistics industry, MAC Trailer Leasing may move to Newark, retaining 35 jobs in the State and creating 25 new jobs that may otherwise move to Pearl River, New York. MAC was approved for Grow NJ tax credits of up to $2.89 million over ten years to remain in New Jersey.

These three projects combined represent more than $9 million of private investment in the State’s economy.

Orsen noted that to date, 63 percent of approved projects approved under Grow NJ received a bonus for being in one of the defined targeted industries, which also include finance, energy, technology and life sciences.