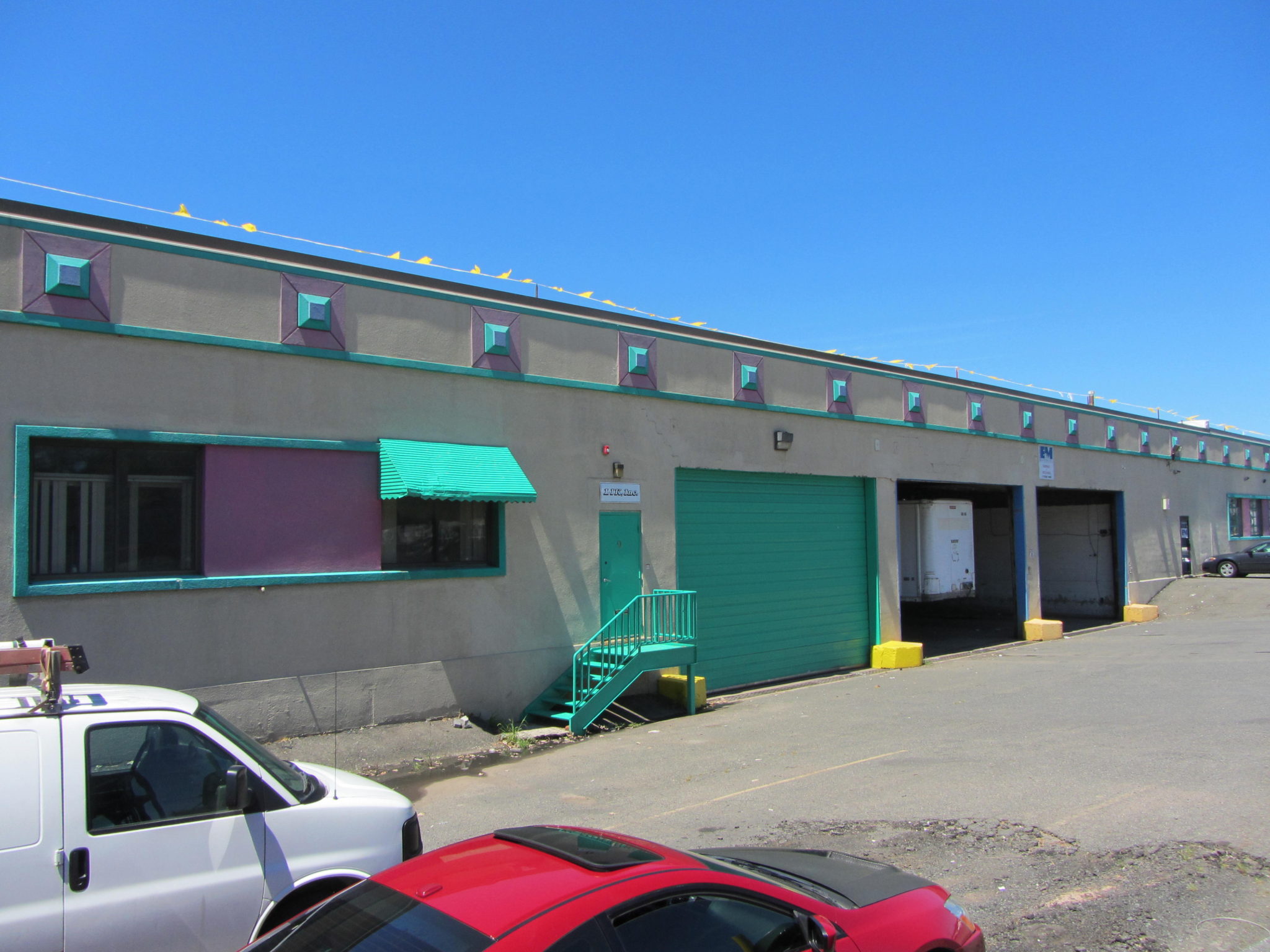 Ross Group Holdings has acquired 1 Lisbon Street, a 245,951-square-foot, former manufacturing facility, for $9.65 million. The acquisition will allow the reverse supply chain solutions company to consolidate its workforce under one roof.

“This sale of this facility — the former manufacturing plant for a vacuum bag manufacturer — is a great example of a manufacturing-plant space being taken over by more of a service-based business,” Perkins said of the property, which was built in 1955.

PJ Freedom LLC has acquired 23 Carol Street, a 39,600-square-foot warehouse/distribution facility, for $2 million. The distribution company is relocating from Garfield. Tom Palestina, a principal at Palestina Scrivo Properties, Inc., represented the buyer in the transaction.

“As PJ Freedom Realty looked to relocate, the company sought out a facility of higher quality and better layout than its current location,” Lundberg. “However, it was also important to find a building that is not too far from the buyer’s current location so that the company could maintain its workforce.”

Duran Cutting Corporation has signed a long-term, 29,000-square-foot lease at 93 Entin Road, a 256,800 square-foot warehouse/distribution facility. The leading apparel contract cutting provider is relocating from Passaic.. Jeff Chaus, a principal at Chaus Realty LLC, represented the tenant in the transaction.

“Duran Cutting looked at many buildings, but found 93 Entin Road to be an ideal fit due to its size and location,” Cohorsky said. “The company was previously based in a multistory building. This lease puts the workforce on one floor.”