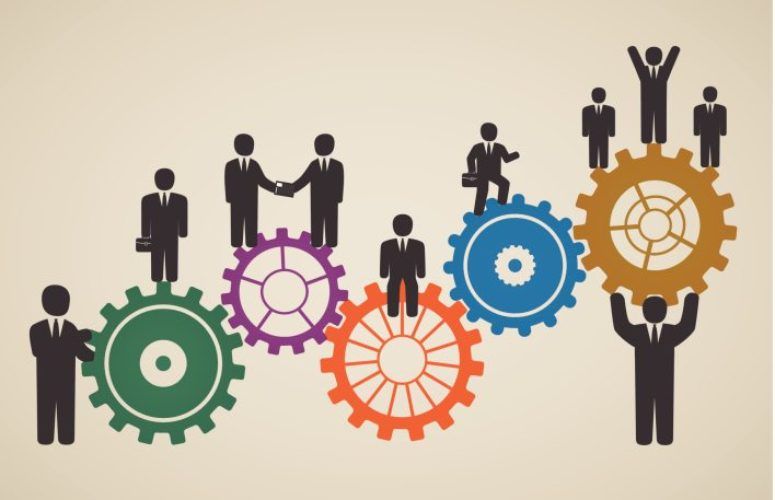 Indian Companies Account for $15 Billion in Investments, 9,000+ Jobs in NJ

Indian-based companies are responsible for creating tens of thousands of jobs and $15 billion in investments across the United States – with more than 9,000 of those jobs created in New Jersey -according to a new report released today from the Confederation of Indian Industry (CII) and Grant Thornton (GT).

“The Indian industry is making a significant contribution to the US economy, investing billions of dollars and creating thousands of jobs across states and sectors,” said Ambassador Arun K Singh. “This trend has grown stronger over the years and is continuing to show remarkable progress. Today Indian companies are not just investing and creating jobs, they have also become significant stakeholders in the growth and prosperity of their local communities. Their linkages run deep through the support extended by them to education programs and capacity building. The CII study draws attention to the growing contribution and influence of the Indian industry, which forms an important component of our growing and vibrant relationship with the United States.”

“As a Representative from a state (New Jersey) with one of the largest and most thriving Indian-American communities in the country, I know just how much Indian-owned companies contribute to our economy,” said New Jersey Congresswoman Bonnie Watson Coleman. “In New Jersey, and across the country, these companies create jobs and invest in our communities. We must continue to highlight the positive role they frequently play here in the U.S., and find opportunities to expand our relationships further.”

Key takeaways from the report:

Together, 100 Indian companies employ more than 91,000 people across 35 states and the District of Columbia.

The total value of tangible investments made by these 100 companies exceeds $15.3 billion.

The average amount of investment received from Indian companies per state is $443 million.

84.5 percent of the companies plan to make more investments in the United States.

90 percent of the companies plan to hire more employees locally in the next five years.

CII released the study on Capitol Hill during an event that highlight the contributions of Indian companies to the U.S. economy, in the form of FDI, jobs created and saved, research and development, skills training and local corporate social responsibility initiatives. Ambassador Arun K. Singh, Ambassador of India to the U.S., spoke in support of the contributions. In addition, several members of the US Congress and a delegation of CII member-company CEOs from India participated in the event.

Which Industries Benefited Most from Recent Job Gains?