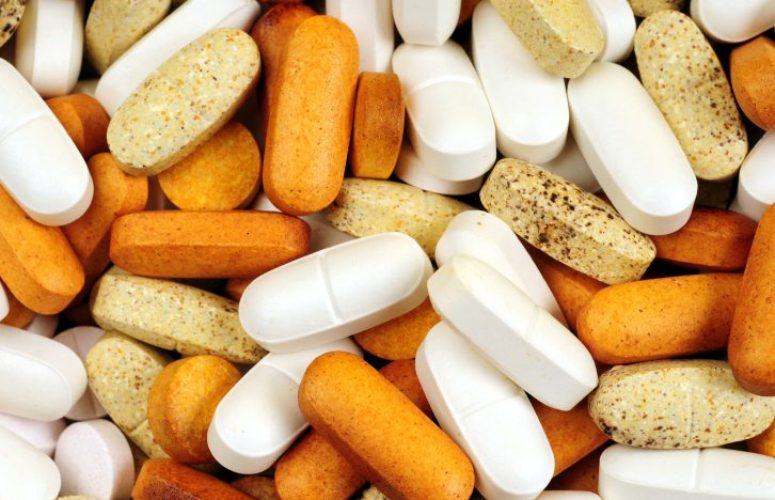 Morris Plains-based Immunomedics, Inc. today announced that the Office of Orphan Products Development of the U.S. Food and Drug Administration (FDA) has granted orphan status for the use of veltuzumab, the Company’s humanized anti-CD20 antibody, for the treatment of immune thrombocytopenia (ITP).

In a Phase 1 study,1 low-dose veltuzumab, as a single agent, produced an objective response rate of 55 percemt in 38 response-assessable patients with relapsed ITP, including 11 patients (29 percent) who reported a complete response. Furthermore, 10 responders achieved durable responses for more than 1 year, including 3 patients in remission for up to 4.3 years after veltuzumab treatment. The Phase 2 expansion trial has completed patient accrual and patients are being followed for up to 5 years.

“We are pleased to receive the Orphan Drug designation for veltuzumab in ITP from the FDA,” commented Cynthia L. Sullivan, President and Chief Executive Officer. “We are currently evaluating various options for further clinical development of veltuzumab in ITP and other autoimmune disease indications, including licensing arrangements and collaborations with outside study groups,” Ms. Sullivan added.

ITP is an autoimmune disease in which the immune system attacks the platelets (or thrombocytes) resulting in their accelerated destruction.

It is a bleeding disorder characterized by low blood platelet counts of less than 50,000/uL. The incidence of adult ITP is approximately 10-125 cases per 1,000,000 per year, and predominantly affects females with onset between 18 to 40 years of age. Treatment is usually required for platelet levels below 30,000/uL because of high risk of bleeding.

Conventional initial therapy is corticosteroids with or without intravenous immunoglobulins, but many patients relapse when steroids are tapered. Standard treatment in this situation has been splenectomy, which results in durable complete remission in 60-70 percent of cases. For patients who do not respond to corticosteroids, immunoglobulins, or splenectomy, FDA has recently approved two new agents that mimic thrombopoietin, the major platelet growth factor that stimulates the production of platelets by the bone marrow.

Orphan drug status is granted by FDA to a drug or biological product to treat a rare disease or condition upon request of a sponsor. Orphan drug designation qualifies the Company for various development incentives, including tax credits for qualified clinical testing, a waiver from FDA’s application User Fee for marketing application, and a seven-year period of marketing exclusivity in the United States for veltuzumab, if it is approved by FDA for the treatment of patients with ITP.

The granting of an orphan designation request does not alter the standard regulatory requirements and process for obtaining marketing approval. Safety and effectiveness of a drug must be established through adequate and well-controlled studies.