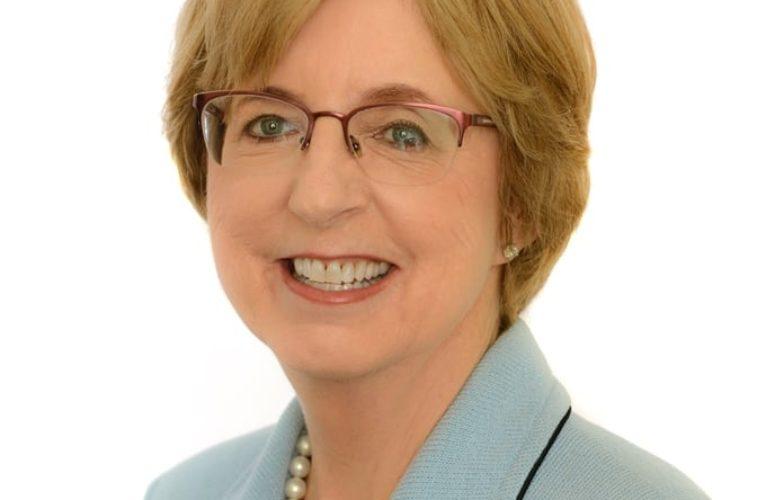 Eileen Huntington, co-founder and CEO of Huntington Learning Center, has been selected by the International Franchise Association (IFA) as the 2017 IFA Entrepreneur of the Year.  The formal presentation of the award will take place on Feb. 11 during the IFA’s Annual Convention at the Phoenix Convention Center & Sheraton Grand Phoenix in Phoenix, AZ.

First presented in 1982, The IFA Entrepreneur of the Year Award recognizes leaders within the franchise industry who have the vision to see what might be, are willing to take the risks that traditionally accompany any new endeavor, and possess the management skills to create a successful business enterprise through franchising. Past recipients include Sport Clips Haircuts Founder and CEO Gordon Logan; Jersey Mike’s Franchise Systems Founder and CEO Peter Cancro; BrightStar Care Founder and CEO Shelly Sun; Abe Gustin, Jr. of Applebee’s International, Inc.; W. J. Hindman of Jiffy Lube International Inc.; and J. Willard Marriott of Marriott Corp., to name a few.

“This award is a tremendous honor and I am humbled to be named the 2017 IFA Entrepreneur of the Year,” said Huntington. “Thank you to the IFA for this recognition. I cannot believe it has been 41 years since I left my tenured teaching position and risked everything to open the first center with my husband. I never dreamed of developing an industry that helps students, families and communities in addition to Huntington franchisees. I am so proud to have built a results-driven business that truly helps students while also enabling franchisees to succeed.”

Huntington Learning Center has helped millions of students across the country learn the skills and build the confidence and motivation to achieve their academic potential. On average, students tutored at Huntington Learning Center increase two grade levels in math and reading combined after only three months. Students who are in the test preparation program typically see a 5.2 -point increase on their ACT scores and a 228-point increase on their SAT scores after only three months.

“Eileen’s work to consistently develop not only her entrepreneurial business efforts but also those of others, demonstrates her role as a model of leadership within the franchise industry,” said IFA President & CEO Robert Cresanti. “Eileen has been an integral member of IFA’s growth and success and we applaud her and Huntington Learning Center on this well-deserved recognition.”

In addition to this prestigious honor, Eileen has been named a 2017 Industry Influencer in Franchise Business Review’s Women in Franchising report, a 2016 SmartCEO Brava Award winner, and one of Entrepreneur’s 2015 “Franchising Women to Watch.” Other awards and commendations include being named one of NJ Monthly magazine’s top 25 Leading Women Entrepreneurs & Business Owners, and one of NJBIZ magazine’s Best 50 Women in Business. In 2008, Eileen and her partner and husband, Dr. Raymond Huntington, were finalists for Ernst and Young Entrepreneur of the Year.

Huntington Learning Center celebrates 41 years in 2018. Eileen started the business with her partner and husband, Ray, in 1977 and by 1985 had grown to 18 centers in the New York Metro area. It was then that they decided to scale the business, and determined the best was to do so was by franchising. Today, there are over 300 centers in 41 states. Huntington is family owned and operated.