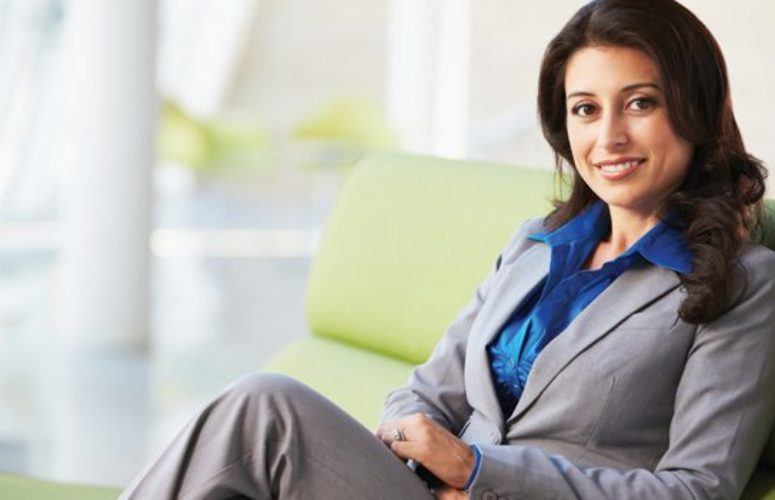 Contrary to popular belief that contingent work is short-term and low-paying, it can be sustainable, flexible and financially rewarding

Contract work is the primary source of income for 70 percent of contingent workers, according to a new report – The Myths & Realities of the U.S. Gig Economy – based on a survey of 1,000 contingent U.S. workers, published by Holmdel-based  iCIMS, a leading provider of cloud-based talent acquisition solutions. The study found that many of the assumptions people make about contingent workers – such as they are mostly low-earners in manual and service industries looking for short-term work to supplement their main income – are misconceptions.

There are up to 15.5 million Americans – 10 percent of the total U.S. labor force – who use contingent or alternative work as their primary source of income, providing employers with an experienced talent pool to tap into, especially in today’s tight labor market.1“Our survey indicated that the majority of contingent workers are experienced and nearly half hold an associate’s degree or higher. Employers can tap them to fill gaps in their workforce,” said Josh Wright, chief economist at iCIMS. “Professionals looking for a flexible schedule can consider independent, contingent work a potentially sustainable career to build towards. The key to success as a contingent worker is to develop one’s professional network, which we found is the primary source of new contract opportunities.”

Myth: Contingent workers are low-earners in manual and service industries.

Reality: Eighty-two percent of contingent workers said they have at least one current contract job that is knowledge-based, such as writing, photography, professional consulting, technology services, healthcare services or tutoring.

Myth: People join the gig economy as a short-term solution between full-time positions.

Reality: Flexibility outweighs stability for the contingent workforce, as 76 percent of gig workers find contract work exciting and only 24 percent find it stressful.

Myth: The biggest downside of contract work is the lack of job security.

Reality: According to gig workers, the biggest downside of the work, by far, is lack of employee benefits, including healthcare and retirement plans.

This iCIMS survey was conducted among 1,000 US adult gig workers including, independent contractors, freelancers or short-term temporary employees. In addition to the survey, the report also includes data points from iCIMS’ recruiting platform, which is drawn from a database of more than 61 million applications and 3 million jobs posted per year by more than 4,000 customers worldwide.