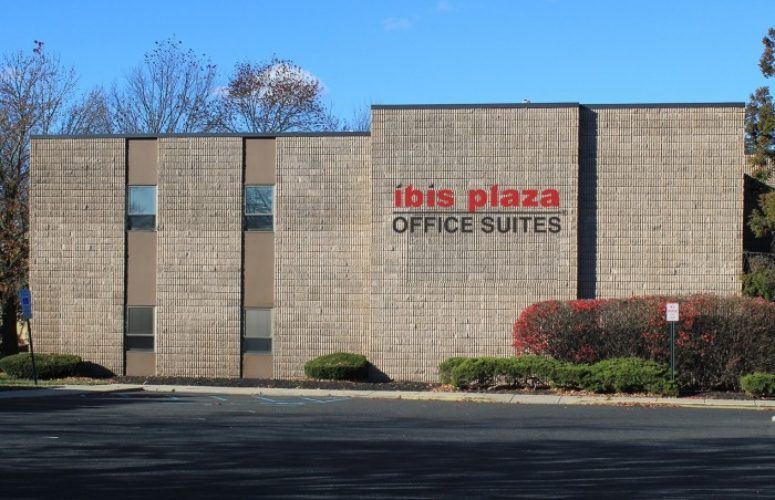 Ibis Plaza Office Suites headquartered in Hamilton, announced that it has acquired a 23,000-square-foot office building in Mount Laurel.

The company’s President, Christopher Jerjian, stated that, “This is the first of many strategic acquisitions to come as we execute our expansion plan, which includes the roll out of our conventional office space, Ibis Express Offices, and the Ibis Venue Center.”

The Mount Laurel location will focus on the “Express Offices.” The building was built in 1981 by doctors for their own practices. The property is somewhat dated, and Ibis intends to retrofit the entire two-story building. It is currently 70 percent occupied with medical offices. Evan Zweben and Marc Isdaner of Colliers International in Southern New Jersey were the agents involved in brokering the deal. Colleen Donovan and Chris Hopkins of Day Pitney’s New Jersey office represented the buyer, and Raymond Console of Cozen O’Conner’s Cherry Hill office represented the seller.

Ibis Plaza’s Director of Leasing, Ellen Dollard, stated, “We have experienced robust leasing of our Express Offices at the Hamilton location, and we believe when we roll out the same product in Mount Laurel we will enjoy the same level of success. Whenever we do a showing the reaction is always extremely positive and prospects understand and appreciate the unprecedented value of our offering.”