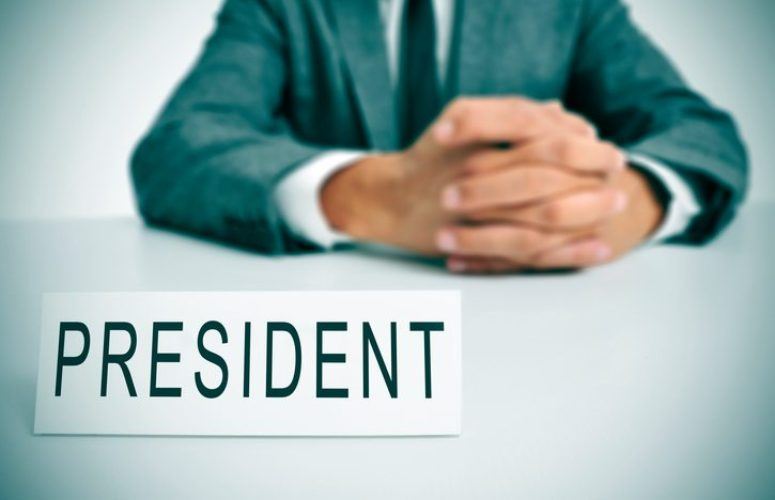 Hymie Elhai has been named president of the New York Jets after working for 20 years with the organization. He now oversees all elements of the team’s business operations and reports directly to Jets Chairman and CEO Christopher Johnson.

According to the Jets’ official website, “During his previous five years serving as senior vice president, business affairs and general counsel, Elhai was responsible for all legal matters, including sponsorship, licensing, events, new media, production and broadcasting agreements, and all employment related issues. Elhai was in charge of ensuring compliance with NFL regulations and policies related to corporate sponsorship, licensing and advising on relevant corporate legal issues, and assisted in creating revenue generating opportunities for both the team and MetLife Stadium. Over the past couple of seasons, Elhai also provided key strategic counsel and support to the football administration on a wide range of planning and other initiatives, while also expanding his role on certain business-related functions of the Jets, including Human Resources and Community Relations.

“Elhai, who was named one of Sports Business Journal’s “40 under 40” honorees in 2016, was hired full-time by the Jets in 2002 as manager of legal affairs and business development after beginning his career with the team as an intern in the summer of 2000.

Elhai is a graduate of Rutgers Law School and The Johns Hopkins University, where he played football and baseball. Elhai resides in Hoboken.