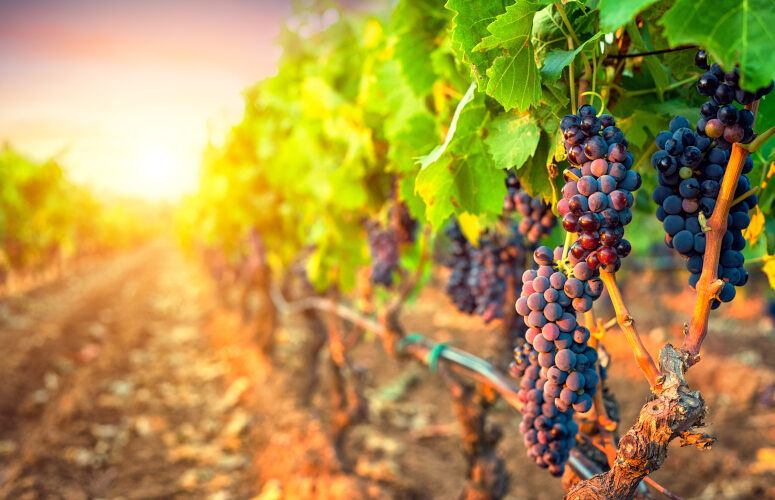 “Mike Beneduce has developed his vineyard and winery into a destination location both locally and nationally,” said New Jersey Secretary of Agriculture Douglas H. Fisher. “His education and background have allowed him to become a premium example of how a younger person in agriculture can reach great heights. His vision and dedication are examples of the assets that many of our younger farmers possess that will keep New Jersey agriculture at the forefront.”

The Beneduces own and operate Beneduce Vineyards in Pittstown. In 2000, the family purchased a 51-acre farm to supply its retail garden center, Great Swamp Greenhouses in Gillette, which is managed by his siblings Justen and Kevin. Since then, they have expanded the Pittstown farm to include 77 acres, including over 22 acres of grapes planted on a sunny hillside at the top of the property, and transformed a large storage barn into a 12,000 square foot winery.

“It’s humbling to receive this award and be on the same list as so many others who are respected for what they’re doing in the agricultural industry across the country,” Beneduce said. “Wine grapes represent one of the fastest growing sectors of agriculture in the Garden State, because they’re well adapted to our climate and can produce a viable business on the small tracts of farmland we often have to work with here.”

Beneduce is a fourth-generation grower, and his family has made homemade wine in New Jersey since their ancestors emigrated from Italy in the early 1900s to grow roses for the New York City farm markets. The focus now is on producing premium quality wine entirely from estate grown grapes and serving it in an entertaining and down to earth atmosphere.

Beneduce also gained experience working at Sawmill Creek Vineyards in the Finger Lakes region of New York, where he was trained in the arts of pruning and canopy management by a fourth-generation grape grower. He is a Certified Sommelier under the Court of Master Sommeliers and remains an active professional member of the international gastronomic society the Chaîne des Rôtisseurs.

The Outstanding Young Farmer (OYF) program is the oldest farmer recognition program in the United States, with the first group of national winners selected in 1955. The goals of the OYF program are to foster better urban-rural relations through the understanding of farmers’ challenges, as well as the appreciation of their contributions and achievements; to bring about a greater interest in farmers/ranchers; and to help build an urban awareness of the farmers’ importance and impact on America’s economy.