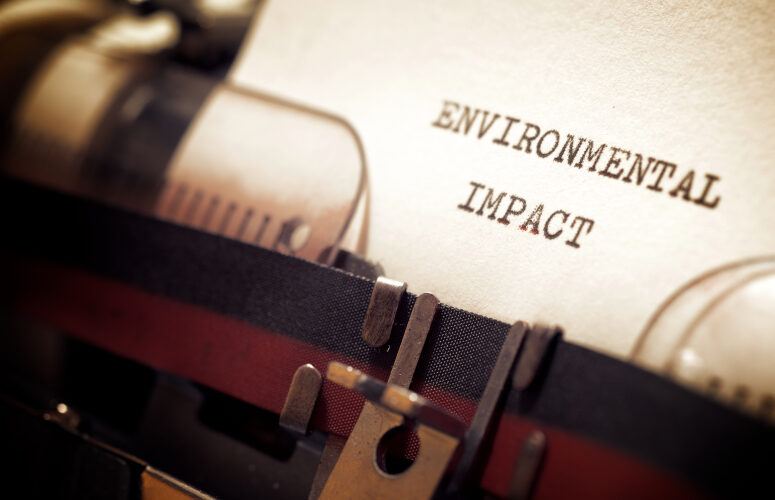 The Gateway Development Commission hailed the release as a major milestone. With a Record of Decision in hand, real estate property acquisition, advanced engineering design, utility relocation and other pre-construction activities can move forward, bringing the project a significant step closer to major construction.

The several hundred page EIS document details potential impacts construction of the project could have on the built and natural environment, including wetlands and coastal zones in the New Jersey Meadowlands and the sea floor of the navigable Hudson River, and details mitigations.

The analysis confirms the purpose and need of the project: to preserve existing Amtrak and NJ TRANSIT service between New Jersey and New York and strengthen Northeast Corridor reliability, resiliency and redundancy by building a second rail tunnel under the Hudson River.

The Project involves construction of a new Northeast Corridor rail tunnel under the Hudson River connecting to Penn Station New York as well as the full rehabilitation of the existing 110 year-old North River Tunnel, which was inundated with seawater during Superstorm Sandy in 2012.  The project’s purpose and need is to both maintain the level of service provided by Amtrak and NJ Transit through the existing North River Tunnel, and improve overall reliability, resiliency and redundancy of the rail conduit between New Jersey and New York.

According to Gov. Phil Murphy, “This long-awaited step brings us much closer to beginning the critical work of constructing the new Hudson Tunnel. We would not be here without President Biden, Secretary Buttigieg, Acting FTA Administrator Fernandez, and Acting FRA Administrator Bose and their commitment to transforming our nation’s aging rail and commuting infrastructure.

“We are also grateful for the assistance and advocacy that Senator Menendez, Senator Booker, and New Jersey’s Congressional delegation have provided throughout this process,” Murphy said.

“Completion of the FEIS and ROD is a huge milestone for the Hudson Tunnel Project that has been years in the making,” said the GDC Commission Co-Chairs Steven M. Cohen, Balpreet Grewal-Virk and Vice Chair Anthony Coscia. “The Record of Decision opens the door on a new phase of work to advance the new Hudson River Tunnel to full construction, improving reliability for riders and supporting thousands of good paying jobs in the region and across America.”

“The completion of the FEIS and issuance of the ROD by the FRA and FTA represents a crucial step forward for the Hudson Tunnel Project, which will directly benefit NJ TRANSIT customers with more reliable and resilient rail service along the busiest rail corridor in the nation,” said NJ TRANSIT President & CEO Kevin S. Corbett. “Combined with NJ TRANSIT’s Portal North Bridge Replacement Project, which continues to advance and remains on track for a construction award by the end of this year, we’re positioning the entire Northeast Corridor to safely and reliably meet the demands of NJ TRANSIT customers for generations to come.”